The Turkish Van is a large, muscular yet elegant cat with a pure white body and distinctive coloured head and tail. They should give a graceful yet strong impression, with ears set high and eyes large, oval and expressive. The Turkish Van has a semi-longhaired coat which is soft and silky rather than woolly or fluffy. Paws are tufted, and the tail should be a luxuriant brush. They may have two amber eyes, two blue eyes or one of each. 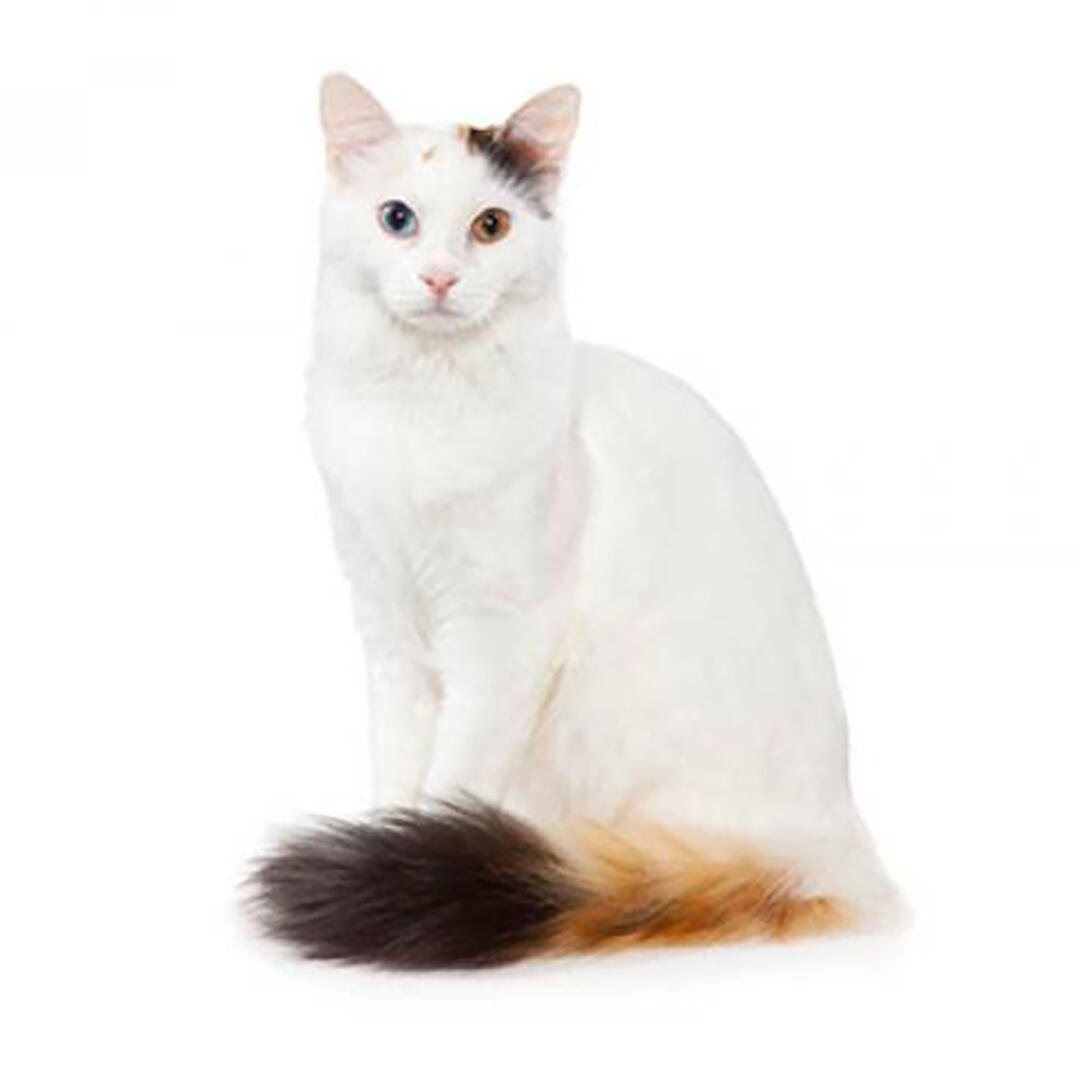 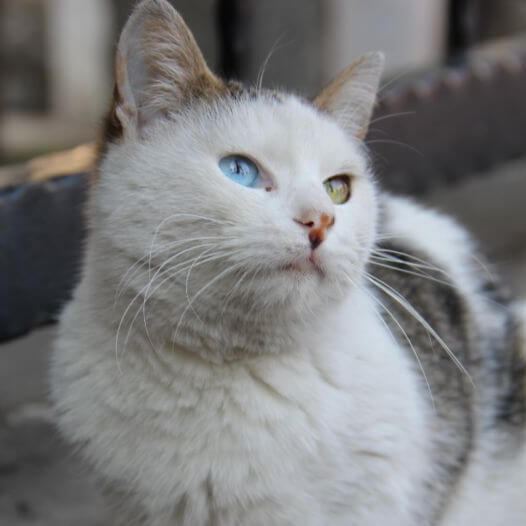 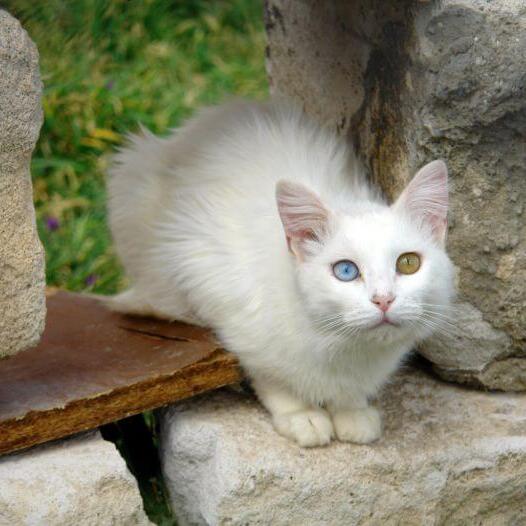 There are no common disorders reported for the Turkish Van breed at present.

The Turkish Van is a characterful cat, loyal and loving and also intelligent and affectionate. They are also a very active cat, enjoying climbing, leaping and finding high spots to relax in – the tops of doors and along curtain rails are a favourite.

This is a cat for someone who really adores playful cats, and wants to spend time devising games and doesn’t mind their cat inviting themselves in to share a shower or bath!

The Turkish Van originates from Lake Van in Turkey and they are notable for their love of water. The Turkish Van will play with water and will even swim given the opportunity. Domesticated in Turkey for hundreds of years, they were first brought back to the UK in the 1950’s by a holidaying couple who were attracted to the breed. They produced the first litters in the UK, and the breed are now recognised by the Governing Council of the Cat Fancy (GCCF) and can be shown in the UK.

The Turkish Van will enjoy some outdoor time, ideally in a secure garden or purpose-built cat-run as their striking looks mean they are a target for thieves - and their active natures means they can get themselves into trouble if they go exploring the neighbourhood. They are fairly cold and wet-weather proof but dislike strong winds, so if they do go outdoors, ensure there is plenty of shelter for them.

The Turkish Van is often described as ‘almost dog-like’ in their behaviour, and just like dogs they do require a fair bit of input in terms of play equipment and toys, and time spent playing with them. The use of food dispensing toys that recreate hunting behaviours will help keep your Turkish Van happy and satisfied. They also need plenty of high up vantage points as they love to climb and jump.

This is a breed who is always active, highly intelligent and just loves knocking things off shelves and getting into mischief.

The semi-longhaired Turkish Van will need daily grooming to keep their coat tangle free and to check for any bumps or scrapes.

Remember that a greasy coat can be evidence that your cat is no longer attempting to groom themselves, which can be indicative of poor or failing health. As with all cats, Turkish Vans benefit from regular vaccination, parasite control and an annual veterinary health check.

Whilst the Turkish Van is a fun-loving cat, they are also inclined to steal small toys, dunk them in water bowls, knock over ornaments and sleep in unusual high up locations. This may mean that they are not suited to homes with very young children, very busy people or those fond of collecting knick-knacks and delicate ornaments! 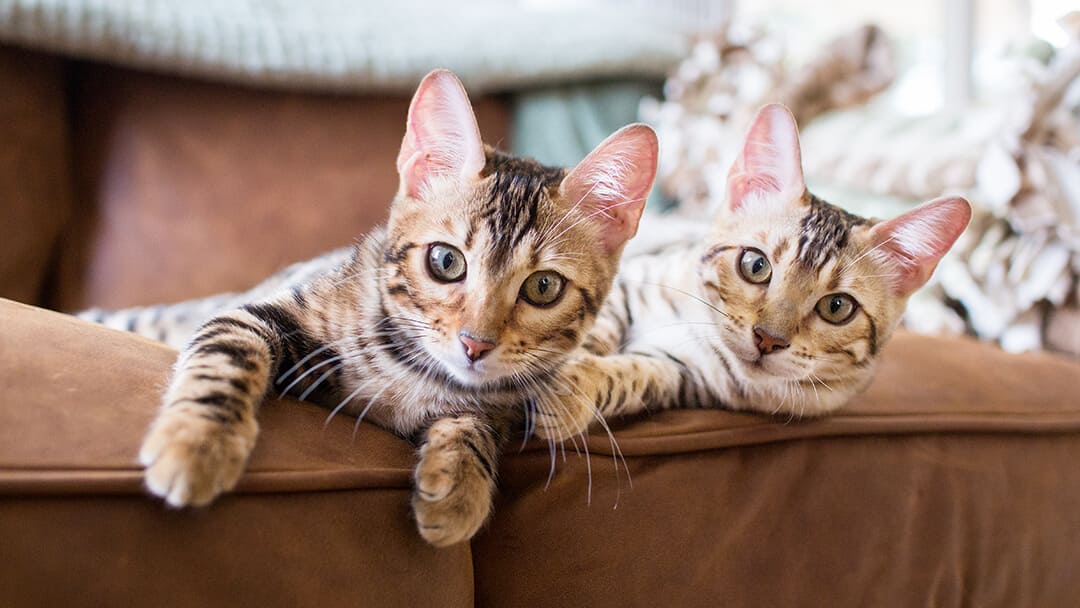 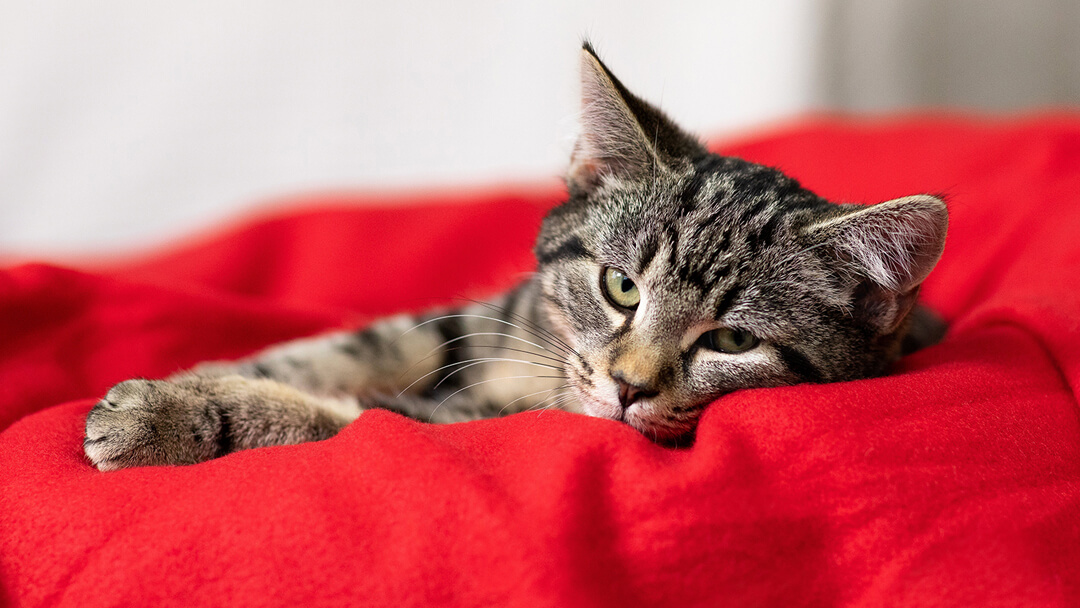 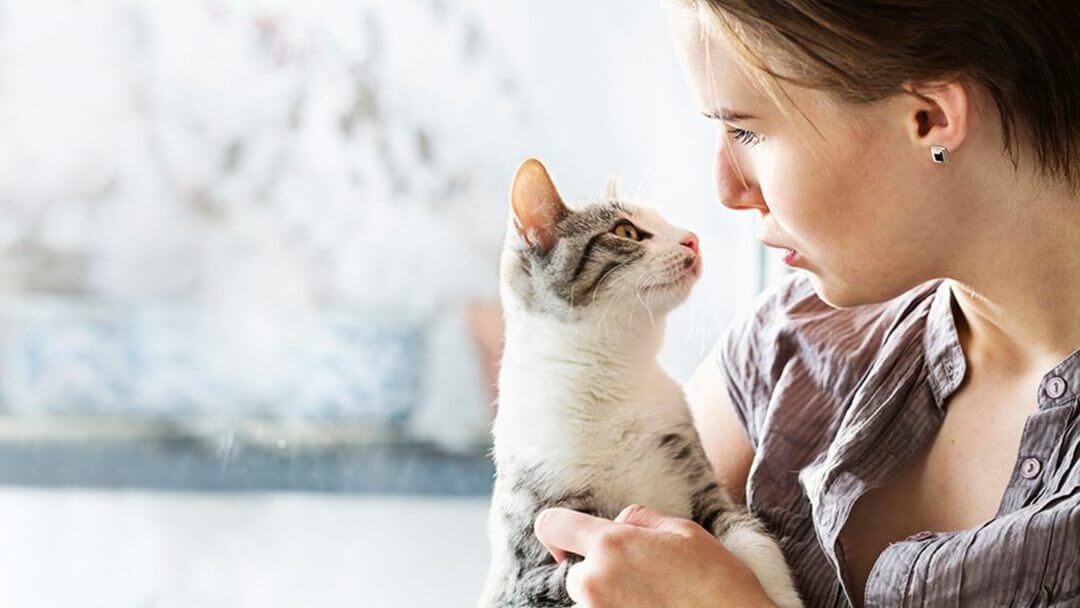 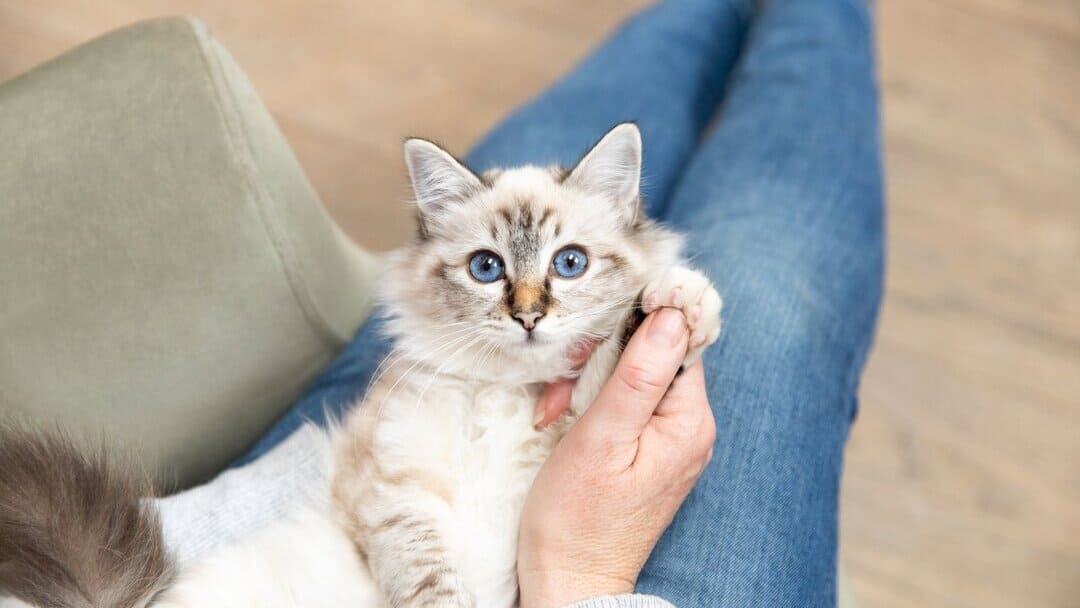