A smart-looking, strong, medium/large hound who is longer than he is tall, the Hamiltonstovare has a short, close-lying tricolour coat (black, tan and white). Adult male dogs are 53-61cm tall and adult females 49-57cm tall. They weigh 23-27kg. 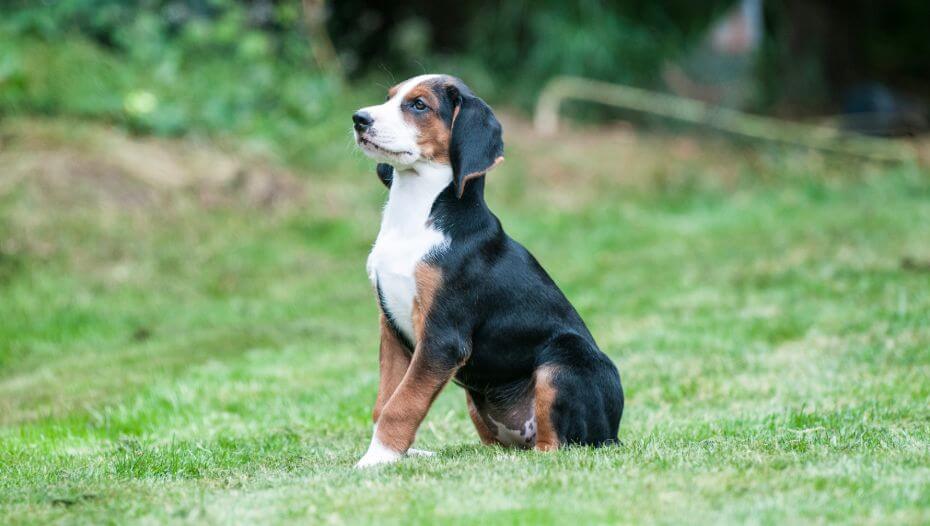 A good-tempered hound, the Hamilton dog breed makes an affectionate companion, provided he can fulfil his hunting instincts. A country-loving dog, he will follow his nose for miles, so a reliable recall is essential – as well as escape-proof fencing in your garden. They love people and are gentle, but can be a little too boisterous and bouncy for a home with toddlers. 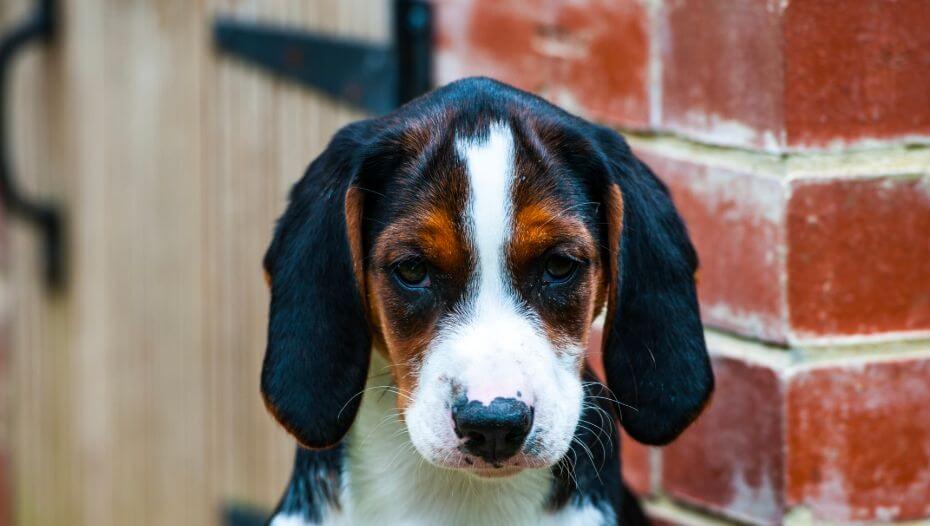 The Hamiltonstovare dog breed is one of the most popular hound breeds in his native Sweden. He was developed in the late 19th century by one of the founders of the Swedish Kennel Club, Count Adolf Hamilton, after whom he takes his name. The breeds that go into his make-up are the Foxhound, Harrier and various German hounds (including the Holsteiner, the long-legged Curland Hound, and the Heidebracke). He doesn't work in a pack, unlike other hounds, but hunts singly or in pairs, flushing fox and hare for the gunsman.

The Hamiltonstovare is generally a healthy, robust breed with no widely recognised breed specific health problems.

This is not a dog that will be happy with a quick walk around the block twice a day – an active, energetic dog, the Hamiltonstovare needs at least two hours' daily exercise, preferably off-lead in a safe area so he can run and sniff to his heart's content. If bored or underexercised, he will understandably become destructive and dig, chew and bark to amuse himself.

The Hamiltonstovare is a double-coated breed with a soft undercoat that is particularly thick in the winter, and a weather-proof topcoat. Grooming is low-maintenance, consisting of a weekly brush through.