How to Remove a Tick from a Cat

If you have a cat that likes to explore the outside world, it’s likely that they’ll encounter a tick at some point. Find out how to remove a tick from a cat with this guide.

If your cat spends a lot of their time outside, it’s likely that they’ll get a tick at least some point in their lives. These tiny creatures latch onto your cat’s body and will feed for several days if not removed, so it’s important that they’re caught as early as possible in order to prevent further pain and discomfort, and to prevent them passing on certain infectious diseases which they can carry.

If you’ve spotted a tick on your cat, you may be wondering how to remove it without causing pain or leaving part of the tick behind, which is why we’ve put together a useful guide to tell you how to remove a tick from a cat safely and properly. 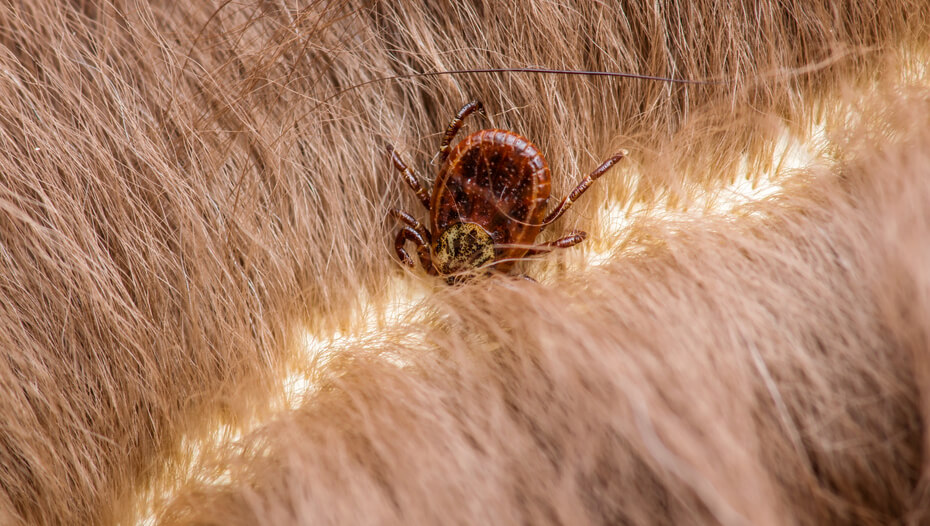 Ticks are small, egg-shaped bugs with eight legs that resemble small spiders. Usually they range in size from 1mm to 1cm and have a white body, but this gets larger and darker as it gets filled with blood they suck out of their hosts (your cat, essentially).

They’re quite easy to spot on your cat’s skin and will usually feel like a small bump (which can sometimes be mistaken for a little skin swelling or mass), so it’s a good idea to inspect your cat regularly for signs of ticks.

Where do ticks come from?

Ticks generally prefer areas with lots of dense shrubbery, such as woodlands, grassland or countryside gardens, however they’re also common in areas with deer, sheep, hedgehogs or rabbits. Cats get ticks most frequently during the spring and autumn, but the little parasites can be found at any time of the year.

How to remove a tick from a cat

Removing a tick from a cat can be difficult because it’s important that you get the whole tick out without leaving its mouthparts buried in your cat’s skin, as this could lead to an infection. If you’re not sure how to remove the tick or you have difficulty trying to get it all out, take your cat to a vet.

What you’ll need before you start:

Step by step guide to removing a tick from your cat:

If you don’t manage to get the whole tick, or if the area looks like it might be getting infected, take your cat to the vet.

How to remove a tick from a cat without tweezers 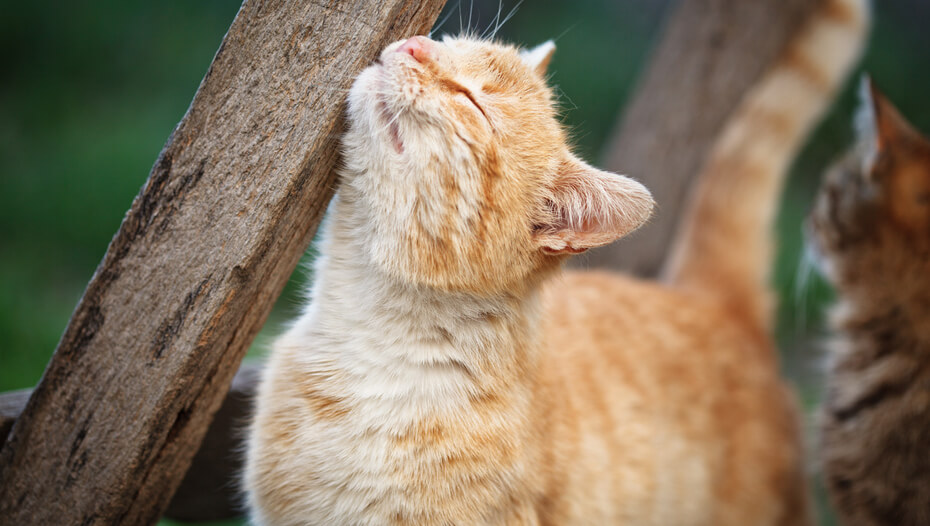 There are many old wives’ tales about how to remove a tick from a cat without a proper tick remover, but these are not advisable as they could cause further harm to either you or your cat.

Some of these include burning a tick off with a match, which could result in accidentally burning your cat or causing the tick to rupture, increasing the risk of infection or exposure to serious illnesses such as Lyme disease. It’s also a common misbelief that you should try smothering the tick with Vaseline to suffocate it, but in fact ticks only breathe around four times per hour, so this is unlikely to work.

It’s never a good idea to try to remove a tick from a cat without a tick removal tool. If you don’t have the correct tools you should either purchase them before starting, or take your cat to the vet and get them to remove it for you.

Preventing ticks on your cat in the future

If your cat spends a lot of time outside or if you live in an area that has lots of wildlife and shrubbery, it’s important that you check them for ticks regularly as part of your cat’s grooming routine. When they come in for their dinner be sure to run your hands over their body to check them over. Ticks are most commonly found around their head, neck, ears or feet, so pay close attention to these areas.

There are plenty of spot on treatments which are often combined with your cat’s flea treatment that will also protect them against ticks. These work as they enter the circulatory system of your cat, then when a tick or flea ingests their blood, it kills them rapidly. Additionally, some flea collars will also protect against ticks, but if your cat spends most their time outside these may not be suitable as they could get stuck on things such as branches and cause harm to your cat. 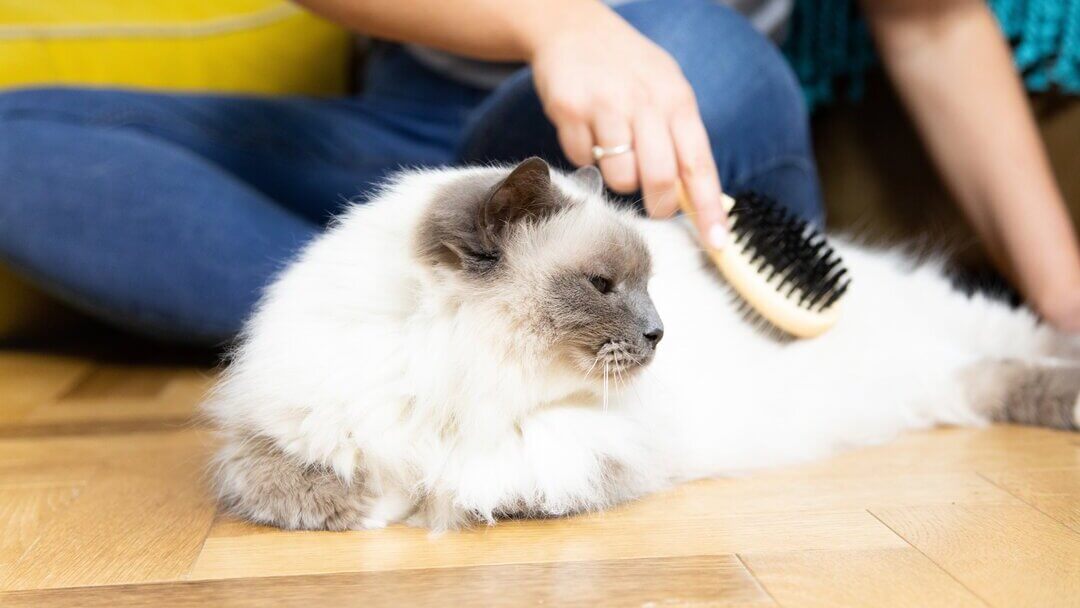 How To Groom Your Cat Properly 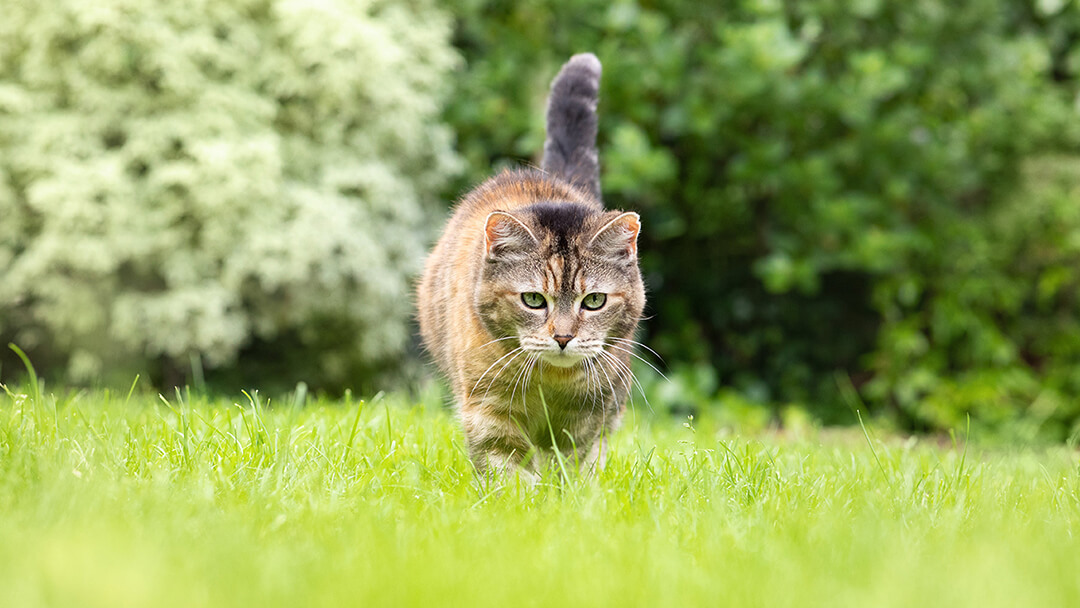 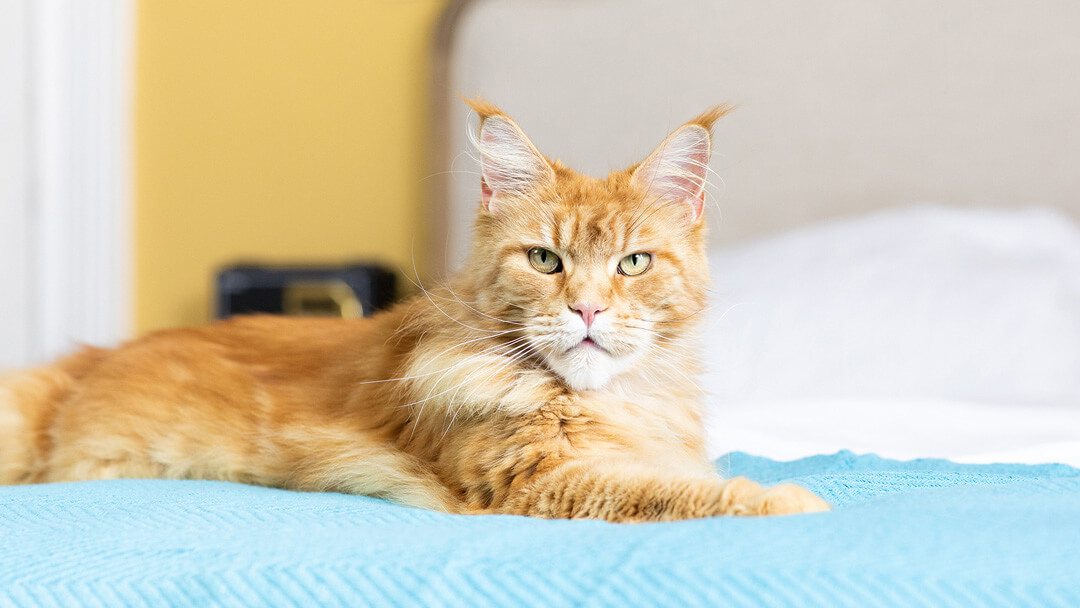 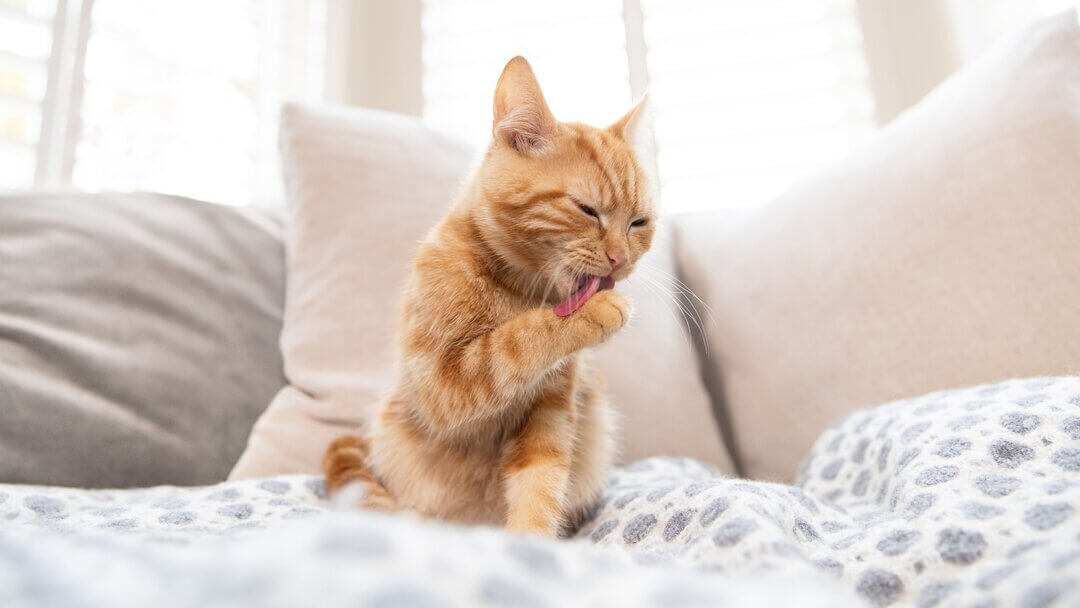