The Savannah cat is a tall, slim, long-legged cat and its final size may also depend on how close that particular offspring is to the first generation crosses – the early generations being quite large. Male Savannah cats tend to be larger than females. Because of the random factors in the Savannah cat breed's hybrid genetics, there can be significant variation in size, even in one litter. The overall look of an individual Savannah cat depends greatly on generation. They are usually spotted but can also come in classic or marble patterns, snow coloration and blue or other diluted colors. The ears are tall, deeply-cupped rounded and erect (the backs of the ears have a central light band bordered by black, dark grey or brown, giving an eye-like effect), they have a wide nose and hooded eyes. Their short tails have black rings, with a solid black tip and their eyes may be green, brown or gold. 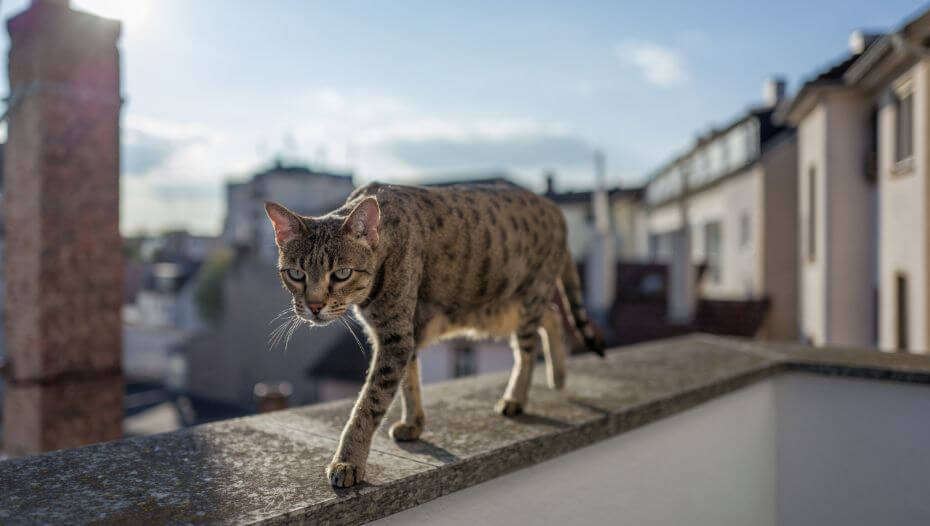 As Savannah cats are not common, it is difficult to generalise about their personality traits and how predictable they are. Some say they are very social and friendly with new people and other cats and dogs, while others may run and hide or revert to hissing and growling when seeing a stranger. Apparently Savannah cats can also jump very high (8ft) from a standing position and learn quickly. This is probably not a first cat. It is quite large and strong and is frequently described as 'assertive'. Savannahs are said to both 'chirp' like a Serval or meow like a domestic cat or a mixture of the two. They are also said to hiss quite loudly. 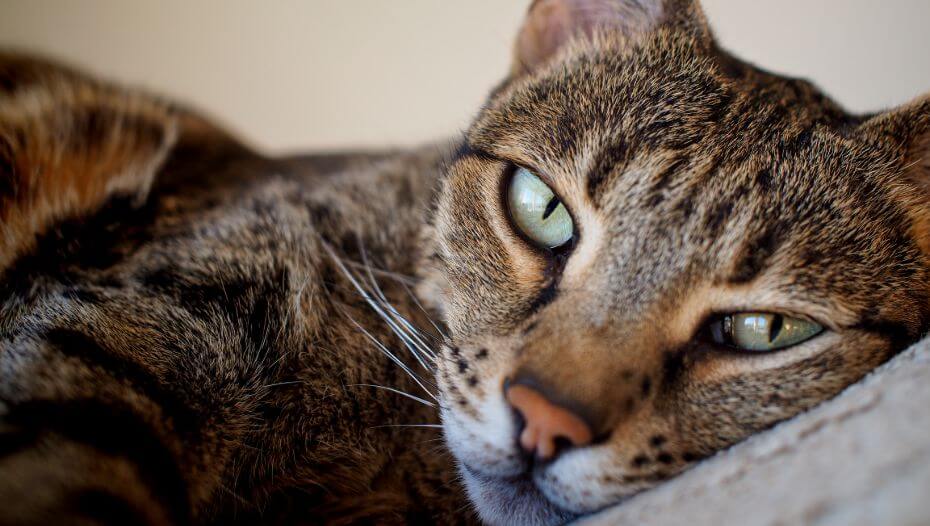 Savannah cats are rather controversial. They are the result of crossing a domestic cat and a Serval — a medium-sized, large-eared wild African cat. These first crosses are then bred again and the resulting cats are termed domestic. The breed began in the mid 1980s and is recognised by one of the cat fancy organisations.

It is too early to know whether the Savannah cat breed has any health problems as none are yet cited in the veterinary literature.

The Savannah cat's coat is easy to care for. As with all cats, this breed needs regular vaccinations, parasite control and annual health checks.

While this breed is not widely recognised as one of the best breeds for children, all cats are different and with the proper familiarisation may still be able to live with children.