Sorry, you need to enable JavaScript to visit this website.
Skip to main content
Next article
Ralph the terrier finds his forever home thanks to the RSPCA’s behaviour team and Purina’s support

At a time when pet relinquishment is sadly on the rise, Cats Protection has received a donation of £100,000 from Purina to help fund the equivalent of a million meals for homeless cats in its care.

The donation forms part of the charity’s long-term partnership with pet care company Purina. With a reported increase of 25 per cent in the number of kittens handed over to its Adoption Centres alone in the first quarter of 2022, the donation is a welcome boost to help feed the thousands of cats and kittens currently being cared for by Cats Protection.

They include mum cat Bunny who was heavily pregnant when she was handed to Cats Protection’s Bridgend Adoption Centre this spring, after her owner said they could no longer afford to care for her.

She gave birth to three beautiful kittens, Bonnet, Bloom and Benjamin but then developed a hole in her abdominal wall during labour. She needed emergency surgery, but thankfully has now recovered from her ordeal.

“It was touch and go for Bunny but she thankfully pulled through, says Molly Hughes, Deputy Manager of the Bridgend Adoption Centre.

“All four cats have since been adopted and can continue their adventures in loving homes.  Bunny and the kittens certainly motored their way through a lot of cat and kitten food while they were with us, which shows what an important role donations like Purina’s play in the daily running of operations!”

The donation also helped 15-year-old stray cat Jude who had a large wound on his side and a painful eyelid condition when he was brought to Cats Protection in March.

“Jude was in a very bad way, with a very painful injury and incredibly uncomfortable eyes,” said Tania Marsh, Deputy Manager at the charity’s National Cat Adoption Centre in Sussex.

“It’s always heartbreaking to see a cat in such pain, especially as he may have been suffering for a while until he was found. Thankfully he has since had surgery to his eyelids as well as steroid medication to clear up his injury and he is on the road to recovery.

“He was pretty scared and unsure at first but has responded well to the care and support that our volunteers and staff have given him. He has been with us for quite a while and has been through a few pouches of Felix during his recuperation!”

“We’ve also been hearing from our Adoption Centres around the country. Many of the cats in care across our Adoption Centres require weeks or months of veterinary care, feeding and other forms of help before they are ready to go to new homes” says Rachel Covey, Cats Protection’s Corporate Partnerships Manager.

“It’s a mission that Cats Protection and Purina take very seriously and Purina’s generous donation helps us to give so many of these cats a brighter future.” 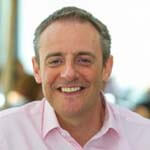 At Purina we are passionate about helping to create and strengthen as many bonds as we  can between pets and their humans. We also know that sadly this is a difficult time for some pets and their owners, with life changing again after the pandemic and the cost-of-living crisis starting to have a real impact on many families.

We’re so pleased that this donation will continue to support the vital work that Cats Protection does – providing many thousands of cats with the vital nutrition they need while they’re on their journey to hopefully living, long, happy and healthy lives in new homes.

Cats Protection is a national network of around 210 volunteer-run branches and 37 centres, helping around 200,000 cats and kittens every year. 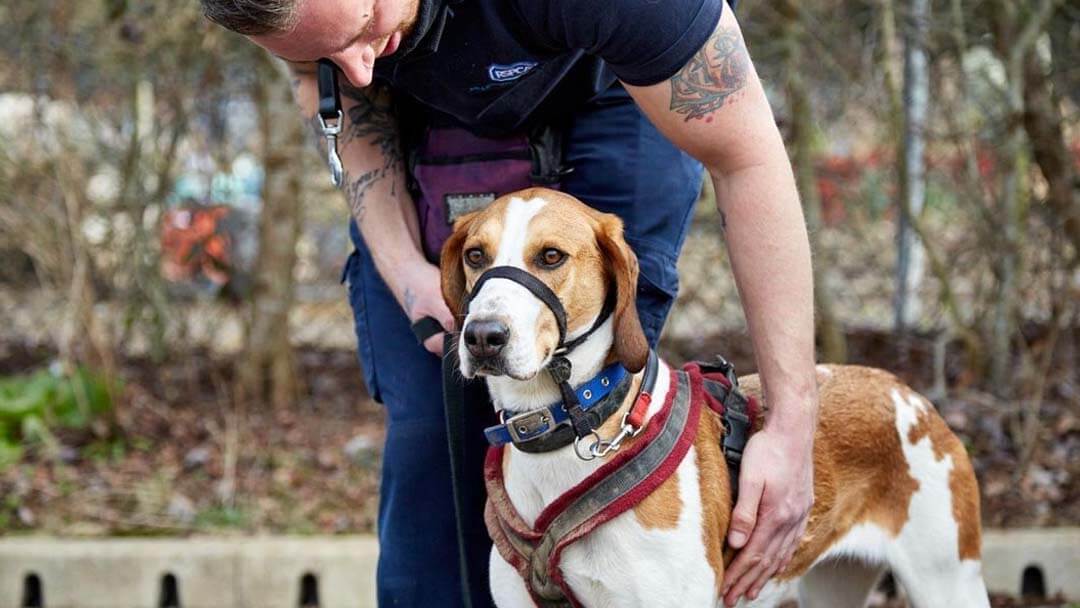 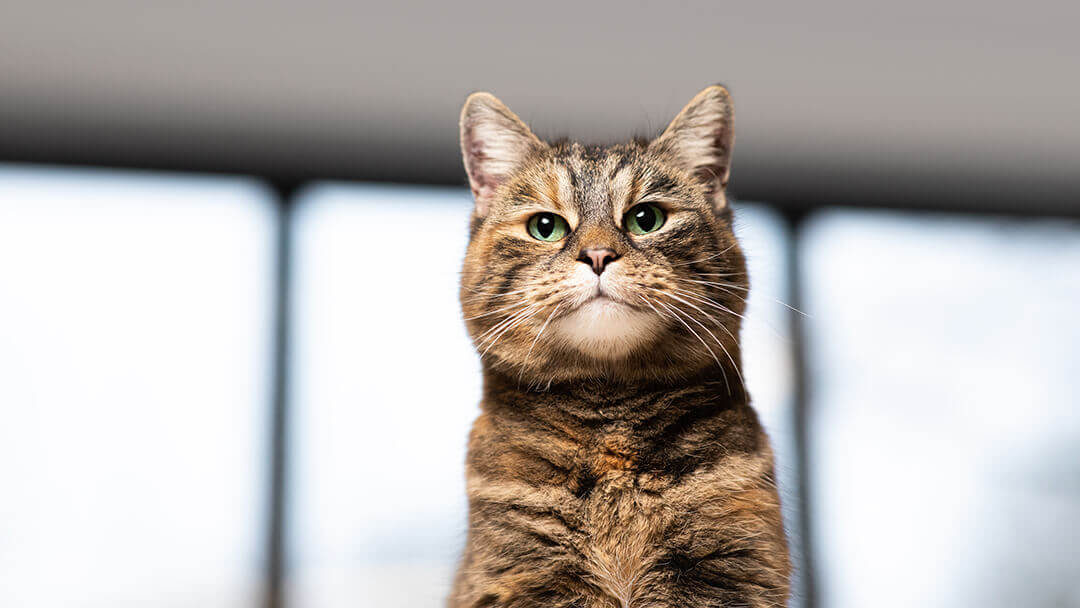 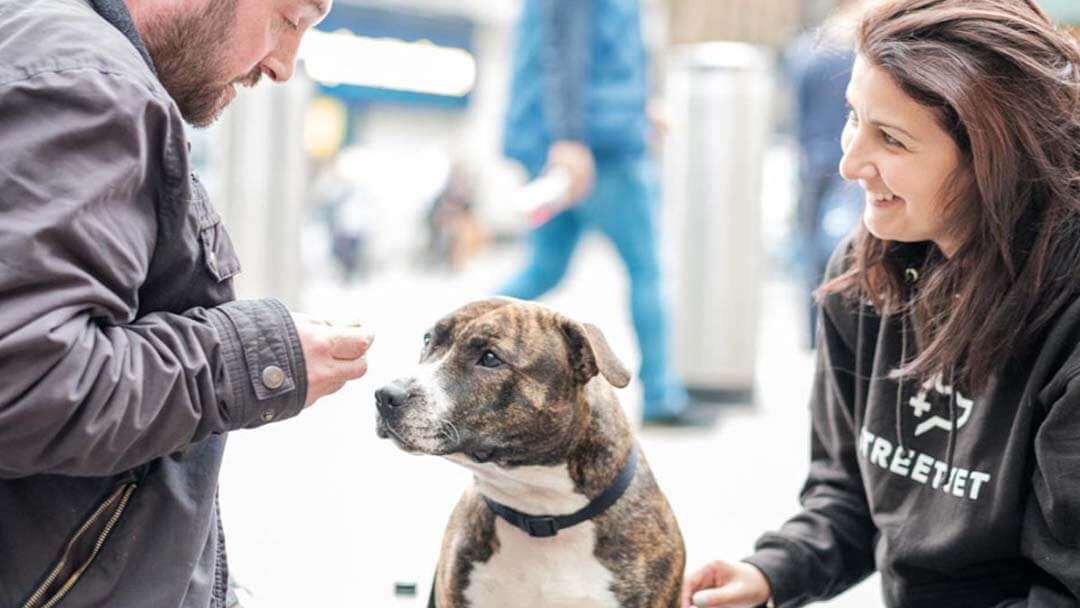 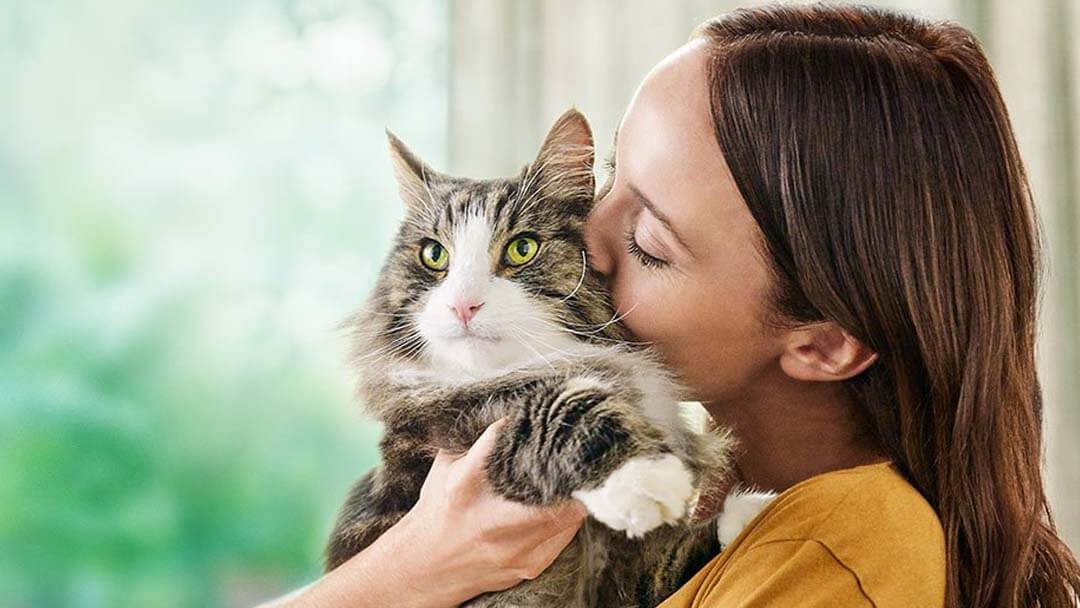 First and Only Cat Allergen-Reducing Food to Launch in UK