Suggested products
Next article
How to Stop Cats Fighting

How to Stop Your Cat Biting

It's not pleasant if you have a cat that always seems to bite you. Learn more about the reasons why cats bite and the best ways to stop it with our guide and tips.

It’s not uncommon for cats to bite. There are many reasons as to why a cat might suddenly start biting, seemingly unprovoked. It’s important to understand that cat biting isn’t always done out of aggression.

Cats are natural born predators, and as such seemingly aggressive actions such as biting, pouncing and clawing make up a large part of their play. Allowing and encouraging this natural instinct is important for felines, but there is a fine line between engaging in stimulating play and allowing aggressive behaviour.

Learn more about the reasons behind why cats bite in order to help to stop any unnecessary biting.

Why do cats bite?

Cats usually bite because they’re communicating messages or want you to stop doing something. It’s important to understand what your cat is communicating! When cats bite, they’re telling you that they aren’t enjoying the contact  they’re receiving. For felines, there’s a fine line between enjoyable handling and irritating petting.

One of the most common complaints from cat owners is the sudden change in attitude that can occur during petting: one second a cat may be loving the attention, the next they’re snapping at your fingers!
It’s hard to tell when a cat has had enough of stroking, but learning to read your cat’s body language will help you to know when a bite might be coming.

Your cat is sending a message in this situation: they’ve had enough. While an owner may think a bite has come from nowhere, for a cat the action is entirely justified. You decrease the likelihood that they will bite again be respecting this, and letting your cat do their own thing, rather than insisting on further affection.

Cats often bite during play because they are expressing their natural hunting instinct.

For kittens, biting and bunny-kicking are normal play behaviours. They play like this with their littermates and mothers and it mimics how they pounce, grab and bite their prey.

You can discourage the behaviour by praising them for gentle play during bonding sessions. Whenever your cat engages in play that uses their paws, but not their claws or teeth, reward them with plenty of affection and a reward or treat.

Although cat biting will often just be a warning nip or over-excited play, it can sometimes become an expression of aggression. Biting during play is fairly easy to distinguish from aggressive behaviour: these little nips won’t cause much damage, and are over quickly. Aggressive cat biting is accompanied by other signs that your cat is in a fighting mode, whether this is directed towards a person or another animal.

It’s important to stop cats biting out of aggression. Your pet should learn that this kind of behaviour isn’t acceptable, or they will continue to use it as a way of expressing their fear or frustration. Even when you train a cat to stop biting, all animals can occasionally forget the lesson and act out of instinct. Always reinforce good behaviour with treats, and never try to physically discipline your pet: they won’t understand the message this way.

Aggressive biting will often be accompanied by hissing, spitting and a defensive, arched posture. Try to avoid allowing your pet into situations in which they become aggressive. This is more likely to occur with outdoor cats that encounter territorial disputes, or cats that have a history of abuse and are frightened easily.

How to stop your cat biting you

You can help them to exercise this natural instinct by providing toys that they can bite and claw to their heart’s delight, which then distracts them from your limbs. When your cat uses their toys to bite and claw at, reinforce the good behaviour with affection and a treat.

Don’t be concerned when your kitten starts biting and pouncing with other animals and during play with you.

For all cats, the act of play fighting makes up a huge amount of their play. They enact these tendencies as a natural instinct: practising for the day when they will need to hunt out their prey, even though for domestic indoor kittens, that day will likely never come! Although this is a natural instinct that should be encouraged in young kittens, never give the impression that it’s OK to bite human fingers and toes

Distract from human fingers and toes by providing kittens with plenty of toys to practise on and reward them for doing so. Teaching kittens from very early in their social life that biting isn’t acceptable is the most effective way to train a cat to stop biting.

Shop the Purina One Cat range: 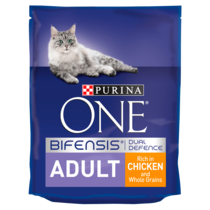 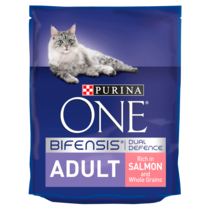 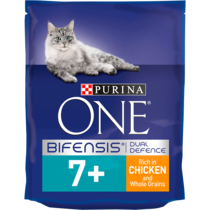 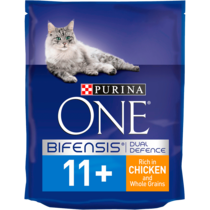 Online from
View product
see all

More articles by Purina One 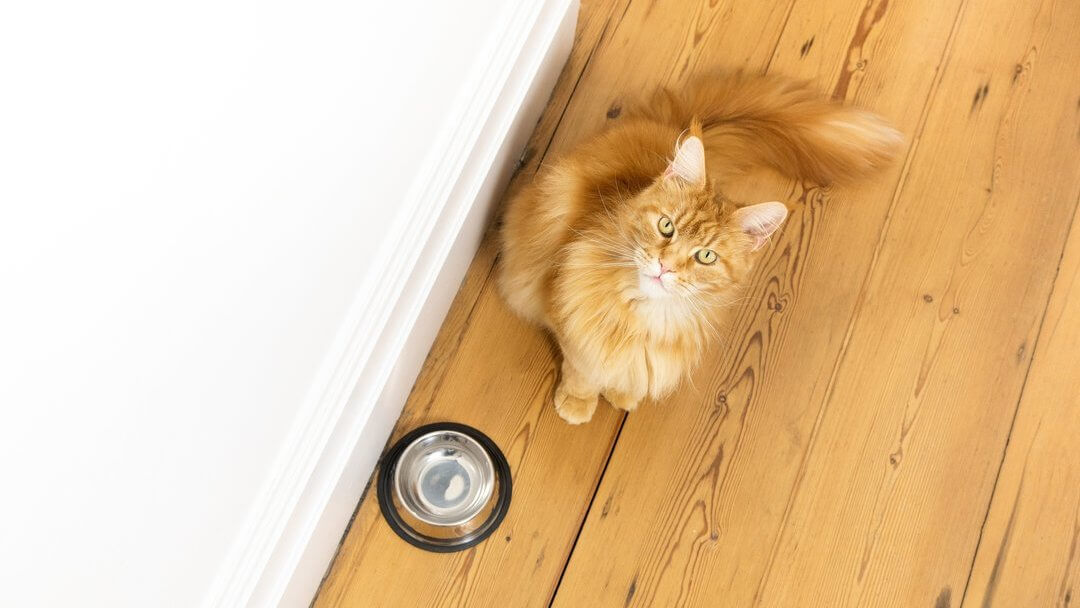 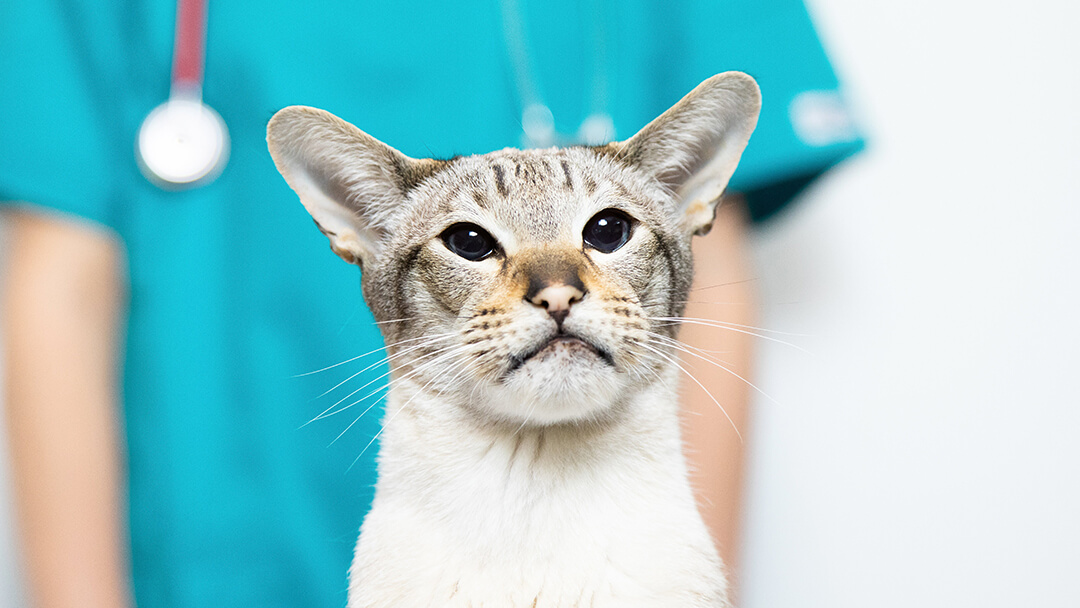 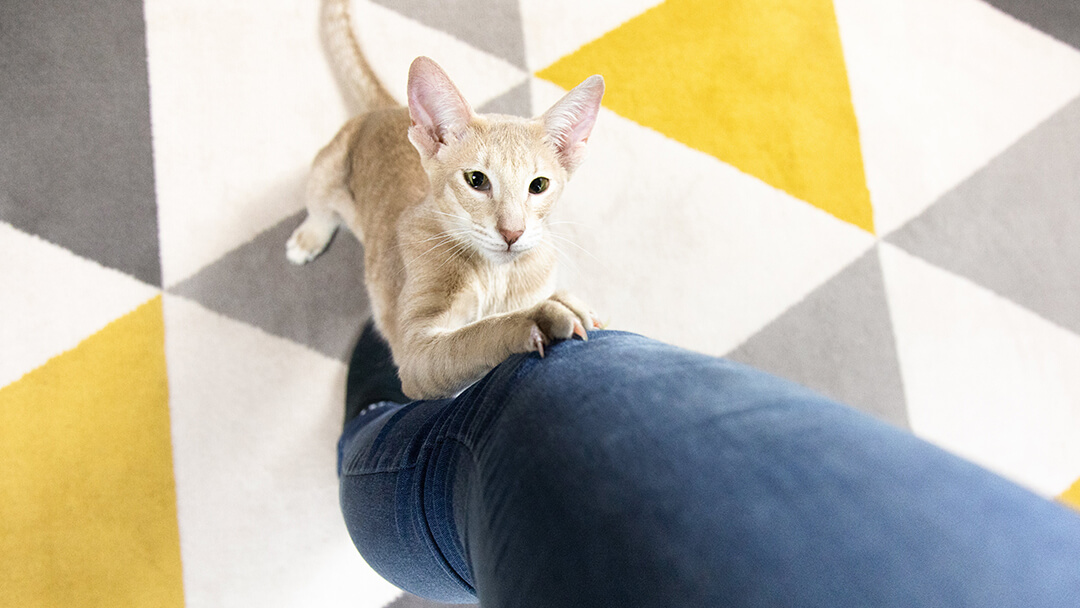 How to Discipline Your Cat 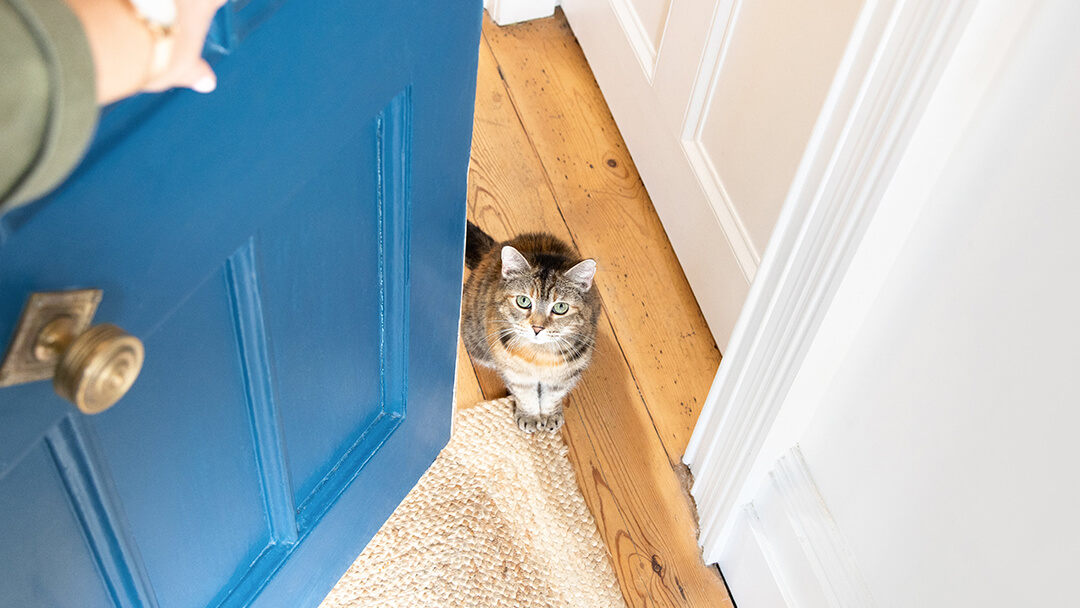 Training a Cat to Use a Cat Flap

Sponsored by Purina One
Newsletter