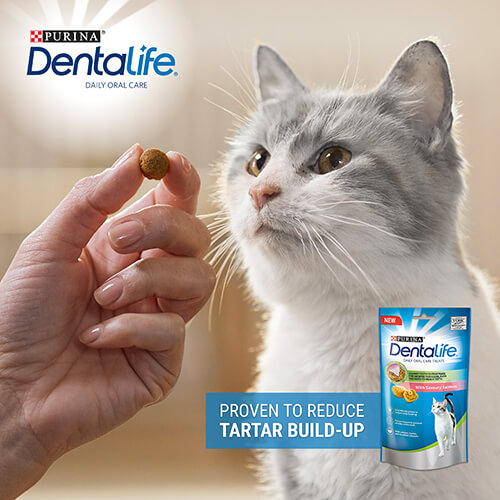 Dental disease in cats is one of the most common conditions seen by vets today. It can also be very painful, especially if left untreated. However, the good news is that – unlike many health problems – it is usually preventable through proper dental care for cats.

What is dental disease in cats?

Also known as periodontal disease, in advanced cases, dental disease in cats is an inflammation of the gums around the teeth. If left untreated, it can affect both the health of the tooth as well its underlying structures and support systems.

What causes dental disease in cats?

Your cats mouth contains bacteria which is usually not pathogenic. However, with time, this bacteria can multiply and create a soft, sticky film on your cats teeth. This film, if left in place and not removed can become harder and transform into tartar.

This plaque attaches itself to the teeth and gums, where the bacteria feed off nutrients and produce acids and toxins that attack the tooth enamel and irritate the gums. Saliva is the body’s only natural defence at this stage, as it acts to neutralise acid erosion. Regular brushing is the only way to actually remove the plaque and prevent this cat dental disease.

When plaque isn’t removed, the minerals contained in the saliva chemically combine with the plaque film, causing it to harden. This hardened and calcified plaque is called tartar or calculus. Once it is formed, the bacteria held at the tooth face are trapped – and the acid and toxins they produce bore into the tooth enamel and start to form cavities.

Stages and symptoms of dental disease in cats

The first stage of dental disease in cats is gingivitis, which is often observed as swollen, reddened and possibly bleeding gums. It is reversible if caught in time.

This is the long-term, advanced stage of dental disease in cats, which worsens over time. Initially the inflamed gums progress to form pockets between the tooth and gum. The tooth roots may become exposed due to receding gums. As the inflammation worsens, tooth root abscesses can be caused by infection in these pockets. The deeper structures can then be affected, ultimately ending in tooth loss.

The clinical signs of advanced dental disease in cats include halitosis (bad breath), a reluctance to eat, excessive drooling, eating to one side of the mouth, difficulty swallowing or an abnormal swelling around the face that may indicate an oral abscess.

Treatment and dental care for cats

Once tartar has formed it cannot be removed by manual brushing. It requires specialist professional dentistry equipment, such as ultrasonic scaling and a general anaesthetic. Your vet will be able to recommend the right course of dental care for cats, depending on the stage the dental disease has reached.

The importance of brushing

While diet can make a difference to your cat’s dental care, there is no substitute for regular tooth brushing with a feline specific toothbrush and toothpaste. It is also important to schedule regular dental checks with your vet, to ensure early and appropriate intervention as necessary.

Next, find out how to look after your cat’s teeth with our handy guide. 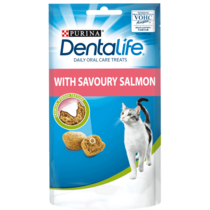 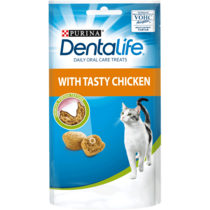 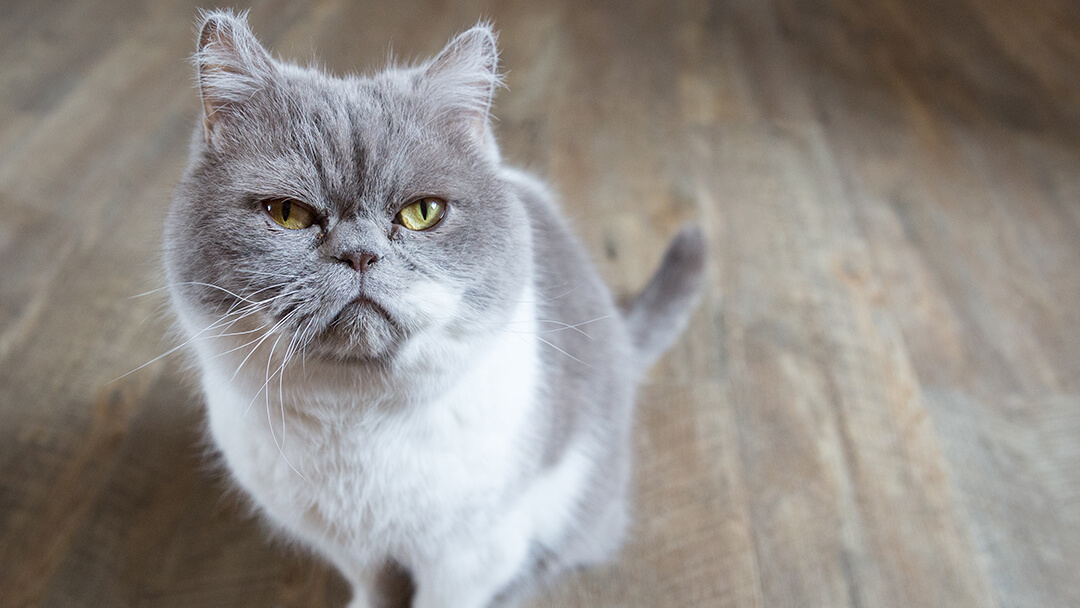 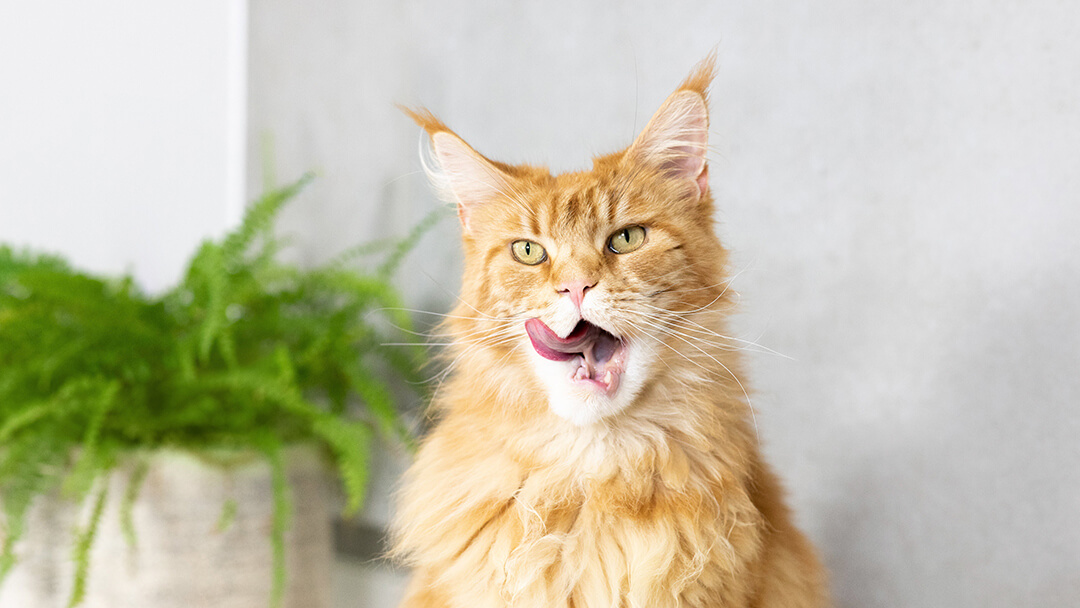 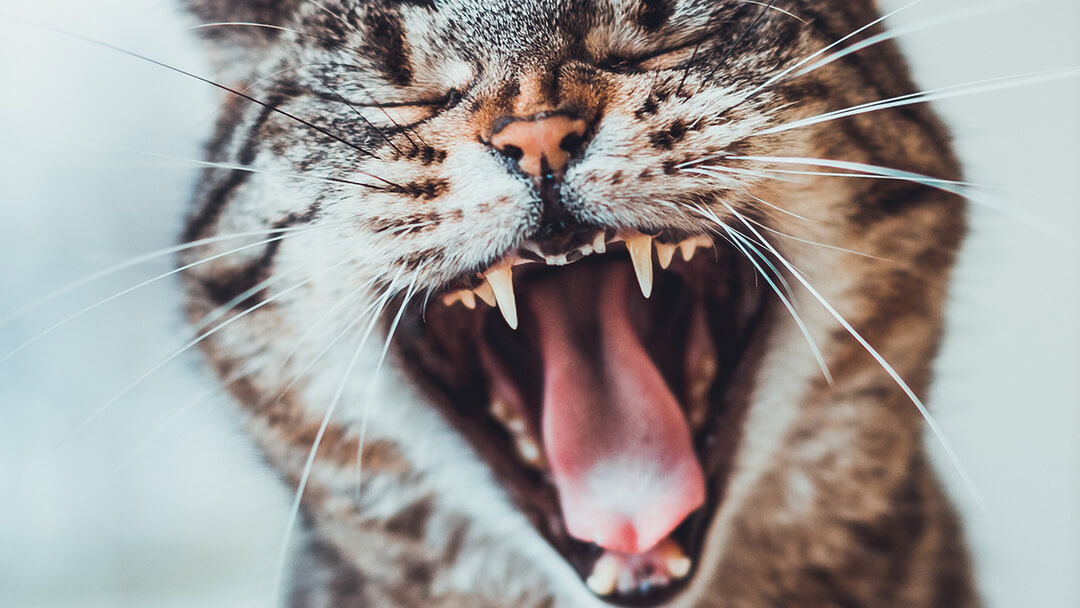 How to Look After Your Cat's Teeth 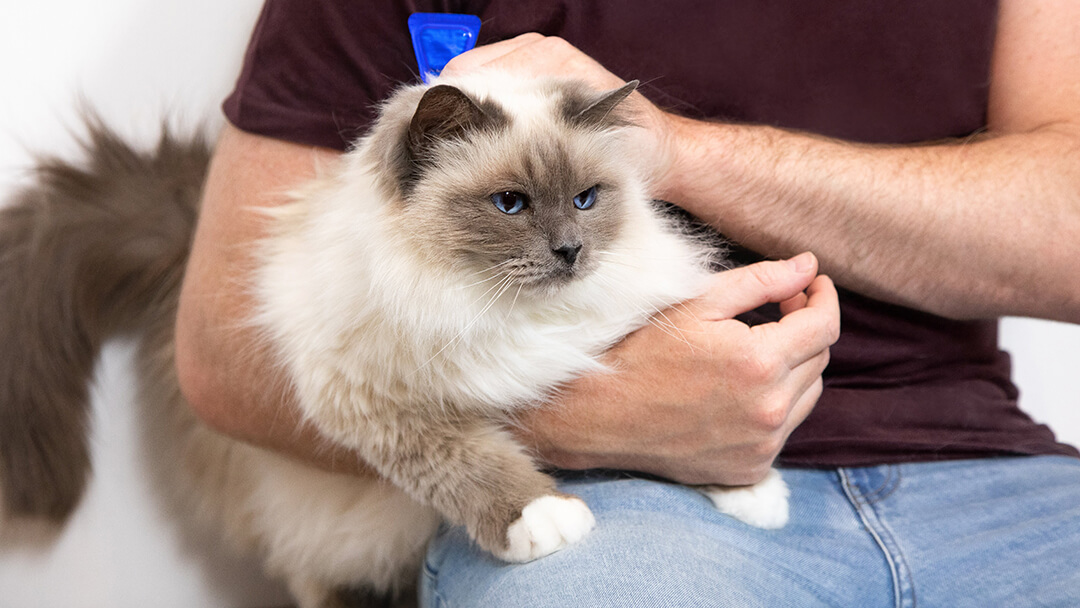