The Most Fascinating Tortoiseshell Cat Facts

Their multicoloured looks may be the first thing that springs to mind, but these felines are about so much more than their tortoiseshell fur. Here are some of the most fascinating facts about tortoiseshell cats.

Anyone who’s ever had a tortoiseshell cat in their life knows that these felines are something special. Torties, as they’re lovingly called by their fans, rock their two-toned coats like no other kitten. But their looks are only the beginning of what makes tortoiseshell cats such unique and delightful companions.

Keep reading to find out more about the genetics behind their impressive shades, what trait seems to describe the tortoiseshell cat personality the best, and how torties have managed to carve themselves a special place in the culture and history of so many parts of the world. These are the most amazing facts about tortoiseshell cats!

Cat owners and scientists alike have been curious to find out what exactly is behind the head-turning looks of a tortoiseshell cat. It turns out, the secret is in their genes. These stylish felines have not one, but two co-dominant colour genes that work together to create the amazing patterns of colours we know and love. Black and orange, brown with golden highlights, grey and cream – the two-colour combinations that remind us of tortoiseshell blend together in unique patterns, so that no two tortoiseshell cats ever look the same. 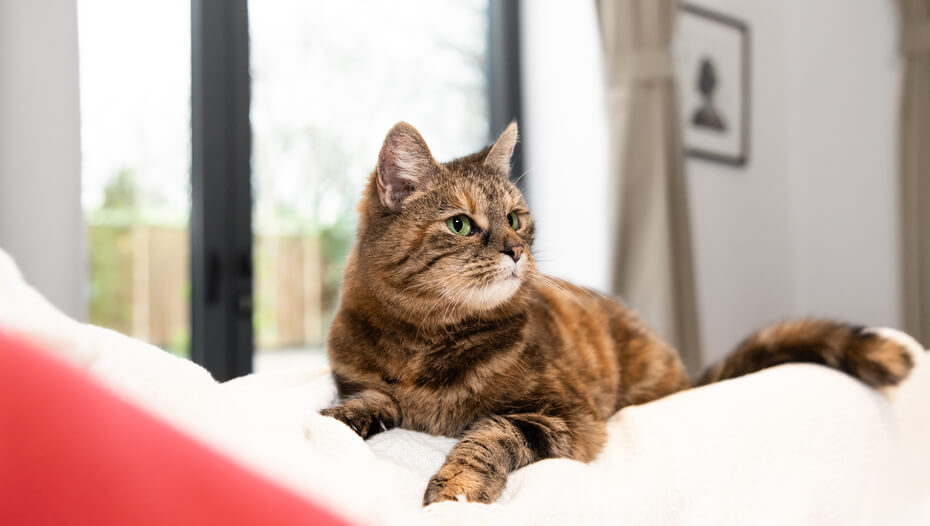 Although torties and their instantly recognisable multicoloured fur are in a class of their own, there is no such thing as a tortoiseshell cat breed. A Maine Coon kitty might turn out to be a tortie, a Persian’s fur might be born with the tortoiseshell look, and Cornish Rex cats have been known to put tortoiseshell-coloured coats on display too.

Most tortoiseshell cats are female

Almost all tortoiseshell cats are females. This is because females have two X chromosomes, and it’s this chromosome that carries the genetic information for black or orange coat colour. So, female tortoiseshell kittens inherit a gene for black fur from one parent and orange fur from the other parent. What happens is that when the kitten embryo is still very tiny, one X chromosome in each cell gets inactivated at random, so the kitten will be born with a beautiful patchwork of black and orange fur.

As male cats have one X chromosome and one Y chromosome (which doesn’t determine coat colour), they’ll only get to be either black or orange. But, in rare cases, some male kittens are born with an extra X chromosome in their DNA. The chromosome pattern XXY makes it possible for these male felines to get a tortoiseshell look too. Unfortunately, it also causes these special kittens to be sterile.

Tortoiseshell cats can have a feisty personality 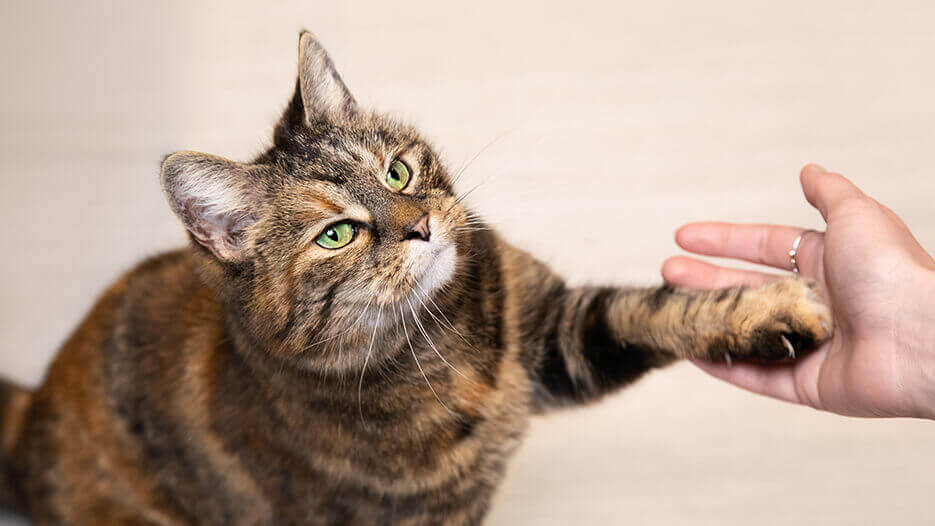 Get to know a feisty tortoiseshell cat well enough and you’ll discover what ‘tortitude’ is all about. Although this is yet to be conclusively proven by studies, many cat owners are already convinced that their feline’s tortoiseshell fur colour is somehow linked to all the mischief their pets get up to.

The term ‘tortitude’ was coined to describe the torties’ sassy, strong-willed personality. And indeed, anecdotally, there seems to be a lot of attitude that comes with their beautiful coats.

In reality, the tortoiseshell cat personality has more to do with their particular breed, their environment, and even their gender than the shades adorning their fur. Not all tortoiseshell cats live up to the reputation of a ‘naughty tortie’, and if you choose one of them as your companion, expect a personality that is as unique as their multicoloured looks.

They’re the stuff of legends

Torties have left their mark on many folklore tales around the world. Whether it’s their ability to bring money, love, good luck or a glimpse into the future thanks to their supposedly great psychic skills, tortoiseshell cats have been the star of many legends and superstitions. The Celts believed that tortoiseshell male cats brought them good luck. Japanese fishermen would sneak tortoiseshell cats onto their ships, convinced that storms and ghosts would be kept at bay by their special powers. In the US, some cat lovers believe these multicoloured beauties can bring them good fortune, and they’ve even been nicknamed ‘money cats’.

It’s not just their looks, personality and apparent mystic powers that make these kittens extra special. Even the tortoiseshell cat resume is impressive. One tortie was a muse for Edgar Allan Poe, another worked as a station master in Japan, and the state of Maryland made the tortie their official cat and a state symbol! In Australia, a tortoiseshell cat called Marzipan, who lived until the impressive age of 21, became Astor Theatre’s resident feline and was known for snuggling in for cuddles during shows.

Tortoiseshell cats break the mould in almost every way. And the best thing about them is that they don’t need an official title or a day job to blow us away. We love them just as much when they’re sitting on our laps, purring the day away.

Do you want to find out more about other beauties in the feline kingdom? Check out these cats that look like tigers, leopards and other wild felines. 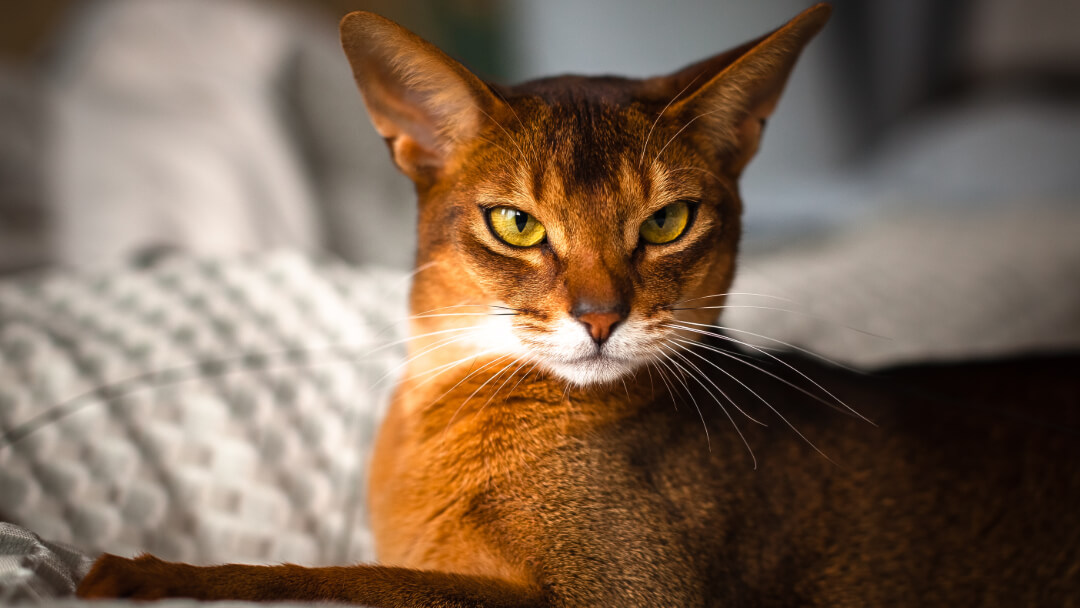 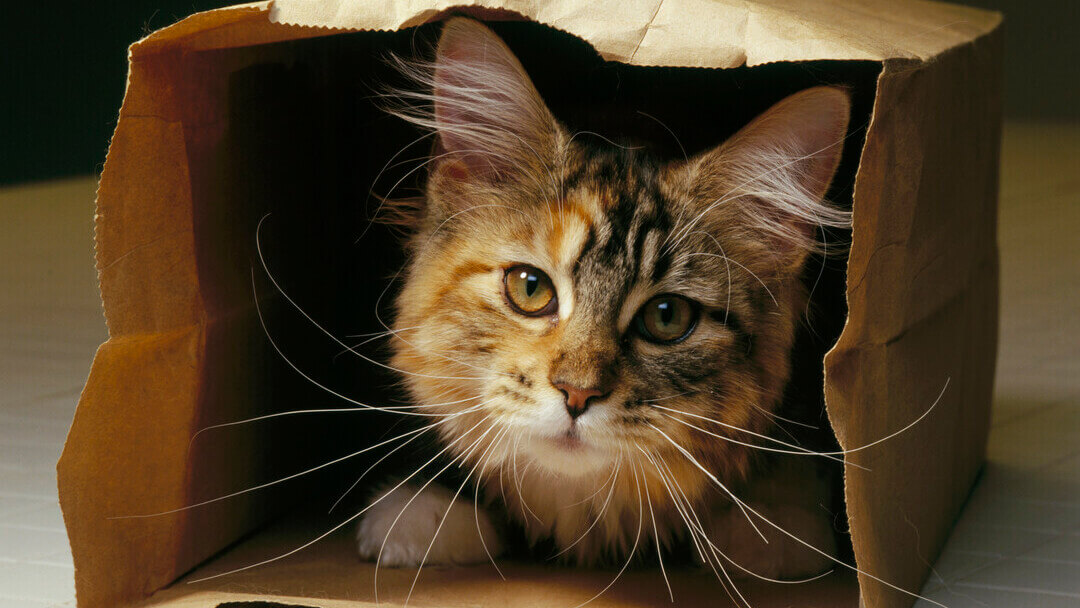 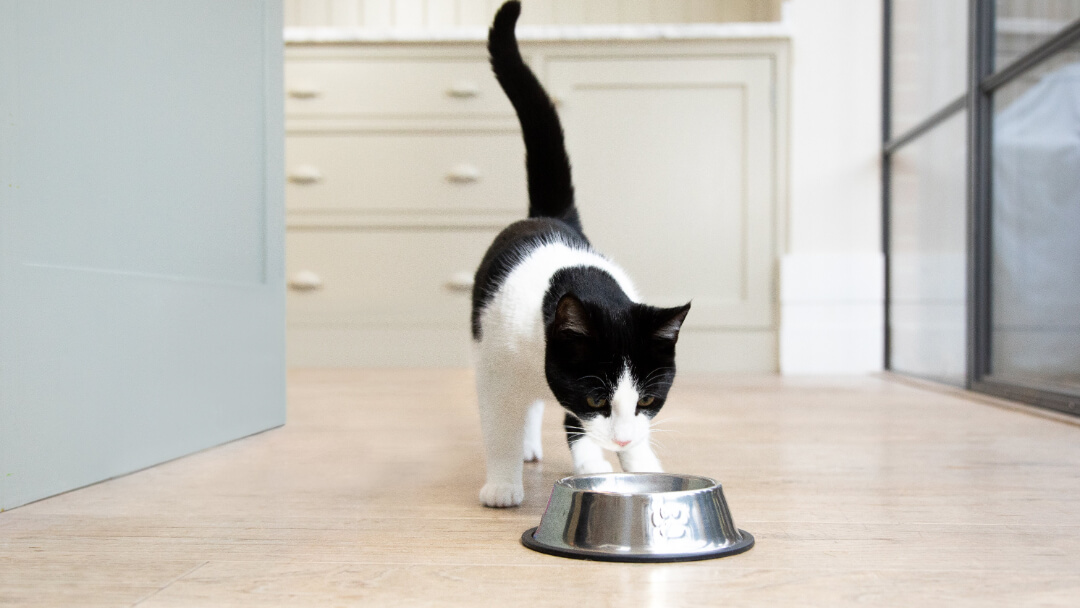