Cobby and rounded, with a robust but not excessive build, the American Wirehair is an attractive, intelligent cat. The coat as the name suggests, is their defining feature, with a hard, wire texture to the dense fur. American Wirehairs have large, round eyes, an open and curious expression, a neat, muscular body and full, rounded paws. 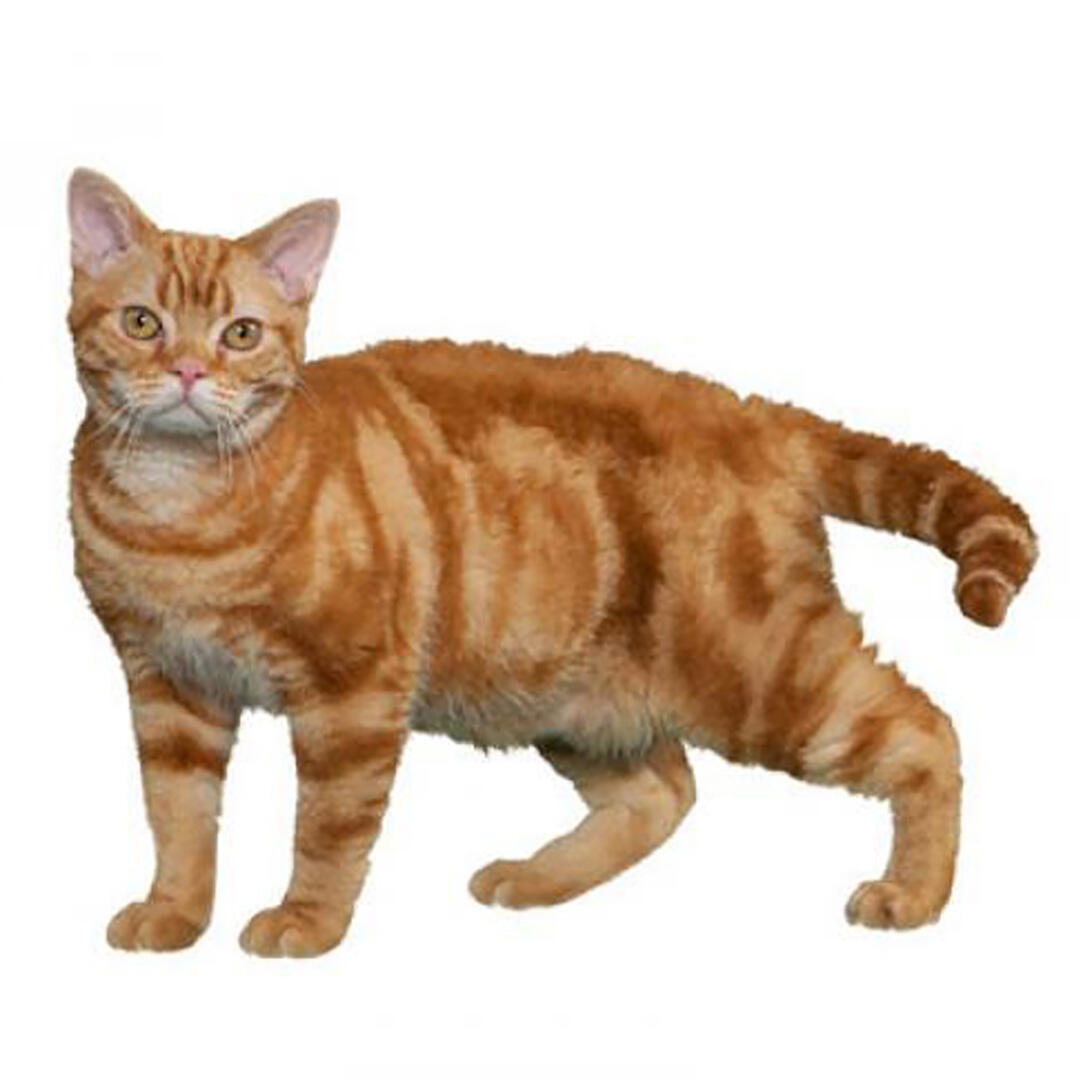 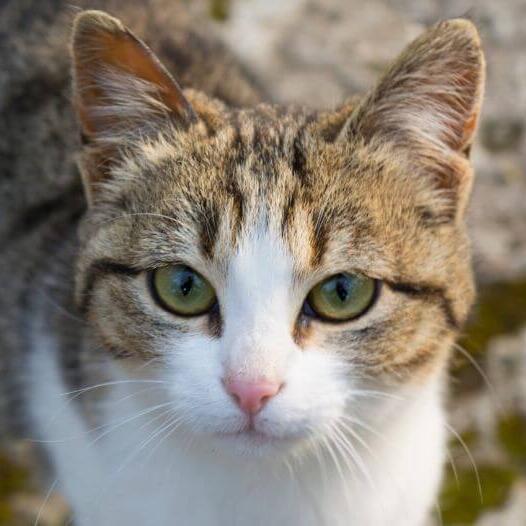 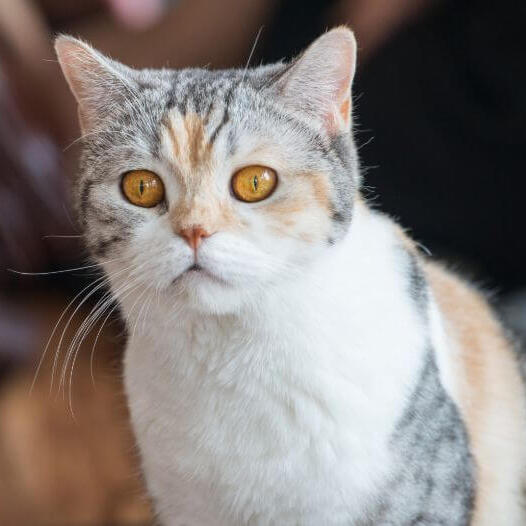 The American Wirehair cat breed can be prone to:
- Progressive retinal atrophy which is an inherited disorder where part of the eye degenerates and wastes away which can result in blindess.

Testing available:
- DNA testing for progressive retinal atrophy  which tests whether or not a cat has the potential to be affected by this condition.

The American Wirehair is a playful and active cat, described as having a cute and somewhat humorous personality, happy to sit on laps or play with owners. A rather gentle and quiet cat, they will enjoy some outdoor access, but are very content as indoor cats if given appropriate exercise and entertainment. .

The American Wirehair originated in upstate New York in 1966 from a naturally-occurring fur mutation that appeared in a kitten from a litter of farm cats. That kitten, (with the impressive name ‘Council Rock Farms Adams of Hi-Fi’ or ‘Adam’ for short) along with another non-wirehaired kitten named Tip-Top were purchased by a breeder of Rex cats, and they founded the breed. Their offspring also had the wire coat, although this varies from kitten to kitten, with some being harsher or curlier than others. American Shorthairs have also been involved in the creation of the American Wirehair and are still a permitted out-cross within the breed.

They were first recognised by the Cat Fancy Association in 1967 and although popular in America, Canada and Germany, they are still rare in the UK.

The American Wirehair will enjoy having access to a secure cat run or catio, but isn’t a big fan of the truly wild outdoors, preferring the comforts of home, the sofa, the fire or the radiator bed. Outdoor access is healthy for cats, and fresh air and sunshine, climbing branches and platforms will keep your cat happy both physically and mentally, even if they are only moving from one sunny spot to the next!

You’ll need to work hard to amuse the American Wirehair, as while they are playful, they are not so bold as some breeds and will need encouragement via ‘things on strings’, cat-trees with interactive toys built in, and food dispensing puzzle toys. You should take the time to do this most days of the week, to keep the American Wirehair trim and active.

A once weekly groom incorporating a brush through and a check of eyes/ears/claws is all the American Wirehair needs, indeed over-grooming can damage the texture of their wire coat. A greasy coat is a sign your cat is not self-grooming at all and this may indicate poor health.

The American Wirehair can be a great family cat for those with a calm or relaxed household and older children who understand how to respect a cat’s space. Ideally suited to those home most of the time, with time to entertain and interact.