If you suffer from allergies you may have given up hope of ever owning a cat, but did you know that there are certain hypoallergenic cat breeds that might not provoke your allergies? Keep reading to find out more.

If you have a cat allergy, you may have completely given up on the hope of ever owning a pet cat. Some people find that the presence of a cat is enough to bring on itchy eyes and sneezing. But did you know there are actually hypoallergenic cats that might not provoke your allergies?

However, there are certain cat breeds that provoke fewer reactions in people, which may be suitable for those of us who have allergies. Keep reading to find what commonly causes these allergic reactions and discover if any of these hypoallergenic cat breeds are for you.

There are many different causes of cat allergies: some people are allergic to cat hair, while others have an allergy to the household dust that is carried within the fur. But it's thought that many people are allergic to the 'Fel d 1' proteins found on cat hair, skin, saliva and dander (dried flakes of skin). All cats produce this protein and male cats actually produce more than females, especially if they're not neutered.

Because there are technically no anti-allergy cats, it's recommended that if you suffer from allergies, you should spend some time around your chosen breed to find out if they trigger your allergies or not. This will give you peace of mind and then you'll safely be able to commit to share your life and home with them.

Keep reading to find the most common hypoallergenic cat breeds. 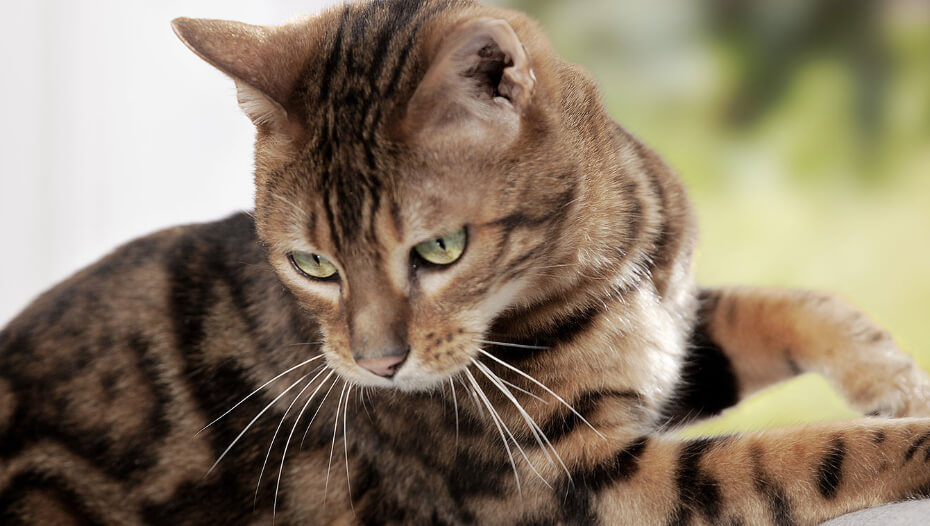 The exotic Bengal cat looks like it would be more at home in the jungle, hunting prey and lounging about in the trees. This hypoallergenic cat breed has skyrocketed in popularity in recent years, due to their outgoing personality and huge presence.

These cats are said to produce less Fel d 1 protein than many other breeds and shed less hair, and owners with allergies report that Bengals rarely trigger them.

In contrast to other cat breeds, the Bengal may also love being around and playing with water. Some owners have even reported that their cats have been known to hop in the shower with them!

These curly coated cat breeds shed very little hair, boast energetic, playful personalities and are highly intelligent and often willing to perform tricks. The Cornish Rex looks more oriental in appearance and only has a bottom undercoat, which differs from most cats who have three coat layers: the top guard hair, middle awn hair and bottom down hair. This means that this hypoallergenic cat breed is incredibly soft.

On the other hand, the Devon Rex looks more like a little mischievous pixie in appearance and has all three layers of coat. Their curls appear softer and more open looking too. Both breeds are considered hypoallergenic cats and are said to feel as velvety soft as Rex rabbits, hence the name!

The Russian Blue cat breed is known far and wide for its beauty. And with their elegant strides and shimmering emerald eyes, these cats make amazing pets. Despite having a thick, dense coat, the Russian Blue's velveteen fur is low shedding. They also produce less of the Fel d 1 protein, making them particularly suitable for those with cat allergies.

Russian Blues are highly intelligent and often form super strong bonds with their owners, and they'll follow them everywhere - even out to sea! Sailors used to take them on their voyages, which is how they appeared in other countries around the world. 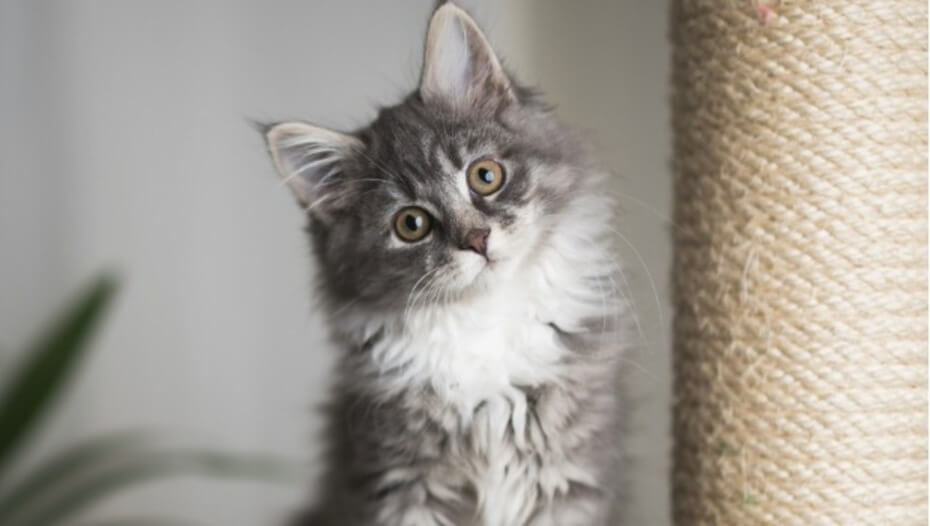 It may come as a surprise to many that the Siberian is considered a hypoallergenic cat breed. But they have gloriously long hair and thick coat that's resistant to extreme weathers, meaning that the Siberian actually produces far less Fel d 1 protein than other breeds.

Be aware that these cats are quite high maintenance when it comes to grooming, and brushing is required several times a week, especially during their shedding times in spring and autumn.

Their kind natures and playful, yet gentle personality make these cats a popular choice for a companion, and with their cute, fluffy looks many find them completely irresistible.

Most people believe that the Sphynx is completely hairless, but their bodies actually do have soft down-like hair in certain areas, such as their ears. This hypoallergenic cat breed is particularly suitable for those with allergies because they have virtually no coat, so the allergenic proteins produced by the saliva can't get trapped in their fur.

Despite having no coat, their soft Chamois leather-like skin still requires regular care. The fact they have no coat means that there's nowhere for their body oils to be absorbed, therefore they need to be carefully washed frequently. But luckily, they do enjoy warm baths!

Those are our top 5 hypoallergenic cats that are less likely to provoke reactions in people with allergies! Be aware that although these cats are less likely to cause allergic reactions, there's still the possibility they might, as cat allergies differ depending on the person.

Do any of the cats on the list strike your fancy? If you want more ideas on cat breeds, explore our cat breed library for information and advice on nearly 50 breeds of cat. 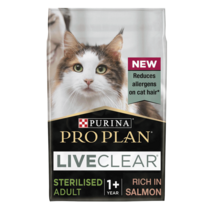 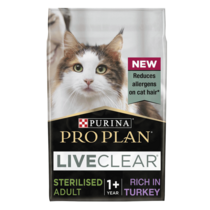 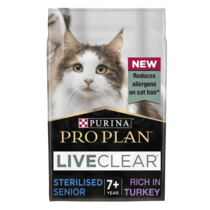 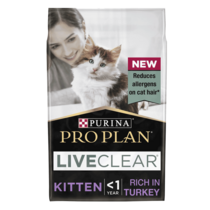 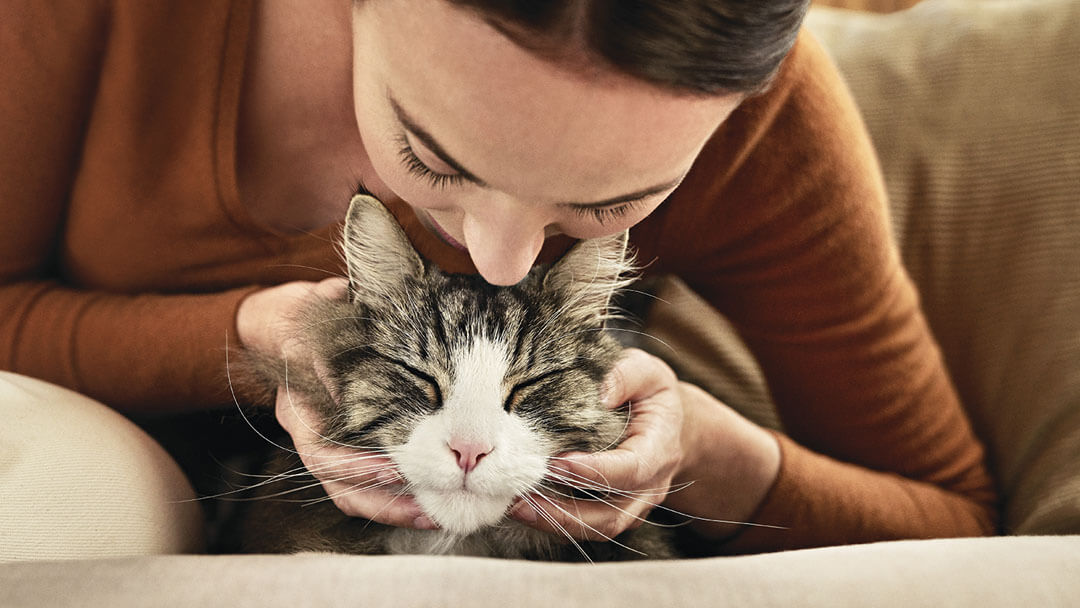 The Myth of ‘Hypoallergenic Cats’ 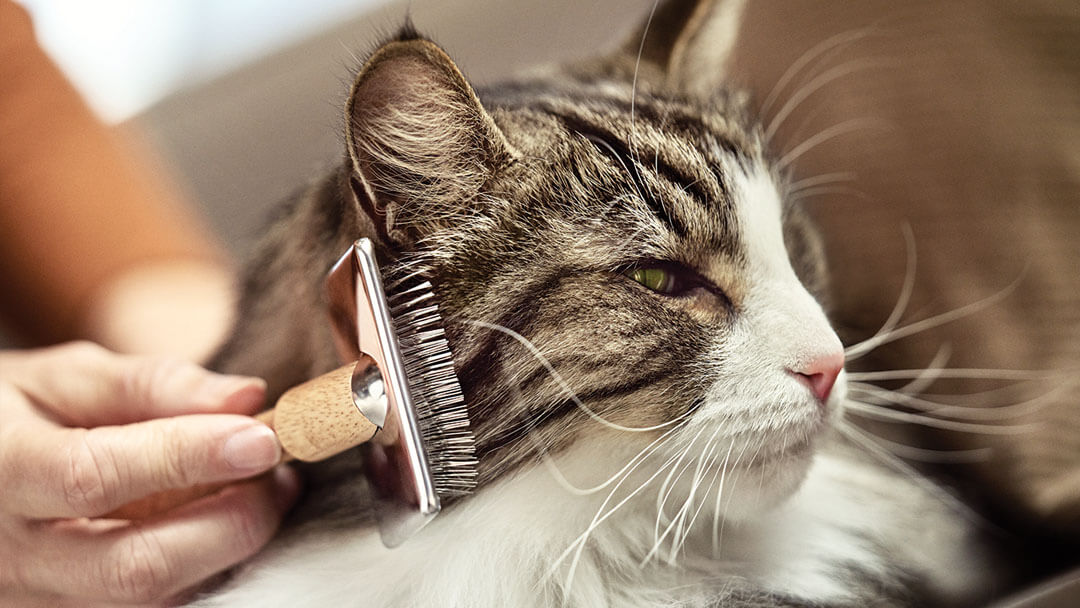 The Truth About Cat Allergens 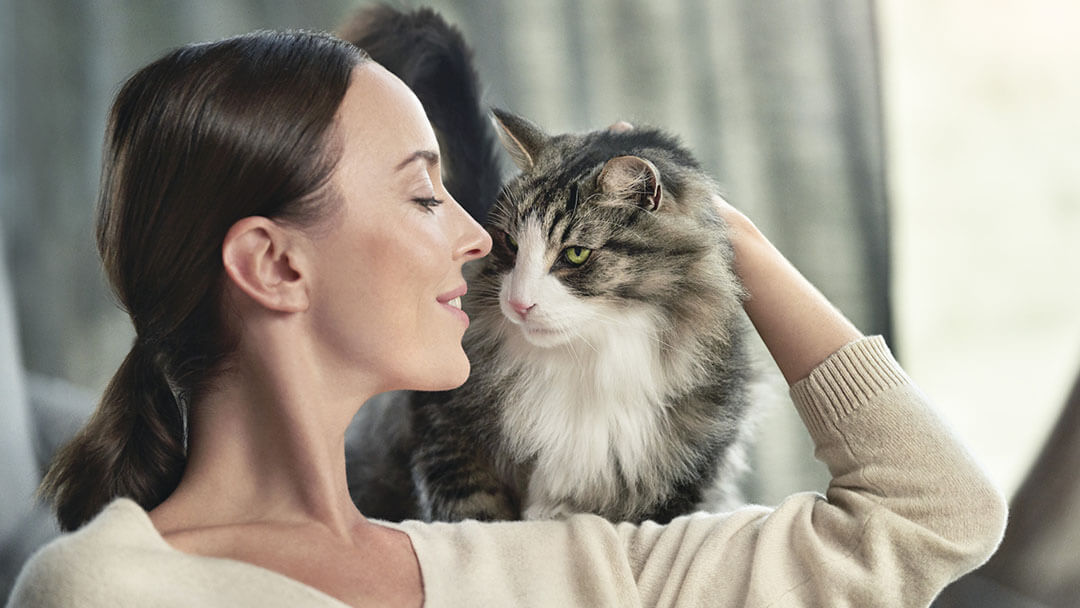 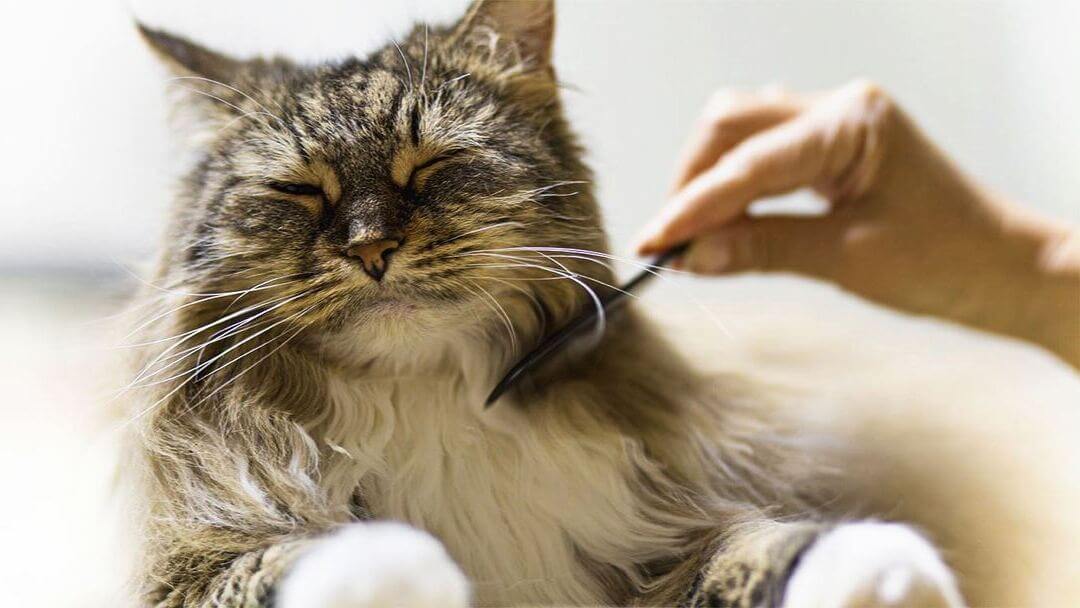