Spain is a popular tourist destination for many and it’s easy to see why with its rich art history, jaw-dropping architecture and pleasantly warm climate. But did you know that the land of flamenco dancing and tapas is also home to some of the most unique and incredible Spanish dog breeds?

From small and fluffy lap dogs to large and loyal guard dogs, here’s our top 7 Spanish dog breeds, some you’ve probably heard of, and others you may be discovering for the first time!

Hailing from the stunning Pyrenees mountains, the Catalan Sheepdog is a Spanish dog breed that was created for guarding and herding flocks of sheep, a purpose they’re still used for to this day. It’s thought that this breed is one of the most ancient in the entire world and can even be traced back to Roman times. In today’s world, when they’re not guarding and herding livestock, they’re popular in family homes due to their kind and courageous natures, but it’s always worth being conscious that their traits for guarding can mean they can be nervous or even aggressive, especially when meeting strangers.

Incredibly elegant in appearance, the Ibizan Hound comes from the Balearic Islands off the coast of Spain, but their ancestors can be traced back to Egypt. Some even believe that this Spanish dog resembles the Egyptian jackal god, Anubis, due to their large ears and long, narrow head.

Previously bred for hunting rabbits and small game, Ibizan Hounds are now often used for agility due to their athletic build and astounding ability to jump great heights. Aside from this, providing they’re given enough exercise and stimulation, they love to curl up on the sofa with their humans and can make fantastic family pets.

With their curly, woolly coat that can form into tight cords when left to grow, the Spanish Water Dog doesn’t look like your typical Spanish dog breed. In terms of their origin, no-one’s really quite sure where they came from as some believe they were brought from North Africa by the Moors who once occupied Spain, whereas others believe that they were introduced by Turkish traders. Wherever they hailed from, they soon became employed in Spain as herding dogs and retrievers. In coastal areas they worked as fisherman hands, a job they were very successful at due to their love of swimming.

Because of their loving and kind nature, popularity of these fuzzy four-legged friends has been on the rise in recent years and provided they’re given enough stimulation, they make fantastic pets.

It may surprise you to learn that the Bichon Frise comes from Tenerife! The breed’s ancestors were incredibly popular with the sailors of the island, so much so that they were previously called the Bichon Tenerife. This Spanish dog breed has also been a firm favourite of royalty over the years and it’s been said that King Henry III couldn’t be without his beloved Bichons so he’d carry them everywhere in a basket he hung from his neck.

In the late 1800s the breed fell out of favour with the nobility, but due to their keen ability to learn tricks, paired with their adorable looks, they quickly turned their paw to being circus dogs. They continue to be very popular companions today, which is hardly surprising due to their cute black button noses and cheerful dispositions.

The Spanish Mastiff is a very large and muscular Spanish dog breed that can be traced back as far as the 10th century. Bred to be giant and powerful, they were previously used to guard flocks of sheep and their shepherds against wolves and other ferocious predators.

Spanish Mastiffs are extremely loyal, which is a trait that makes them popular as pets to this day however, it’s also important to consider that as these dogs were originally bred as guard dogs, their guarding traits can also mean they can be less friendly or even aggressive, especially with strangers. On top of this, this breed of Spanish dog is highly intelligent, yet very independent, which makes them not particularly suited to first time dog parents as they require plenty of obedience training, structure and a strong leader.

Fun fact: Spanish Mastiffs have been featured in a great many works of Spanish literature and paintings, one of the most famous being Velázquez.

Also known as the Spanish Greyhound, the Galgo Espanol is an ancient breed of hunting dog which was bred for coursing hares and rabbits, a purpose the breed is still used for to this day. Many confuse the breed with Greyhounds, but they have a smaller and lighter build and enthusiasts of this  Spanish dog breed often refer to them as “a Greyhound with humour”.

Initially shy and reserved around strangers, the Galgo Espanol is incredibly kind and affectionate with their family. Due to their tendency to be more reserved, it’s essential that they’re well socialised as puppies.

Commonly referred to as the Spanish Pointer, the Perdiguero de Burgo can be traced back to the 1500s and it’s thought that they had a hand in developing other large pointing breeds. As such, they look very similar to the English Pointer in appearance, but with much darker colouring. Mainly used to hunt deer, this Spanish dog breed is also used to hunt quail, partridge and hare and, due to their gentle and quiet natures, they’re great companions too. However, as this is a working breed it’s essential that they’re given plenty of stimulation and exercise.

That’s our list of the top 7 Spanish dog breeds! Want to discover more dog breeds from around the world? Take a trip to the land of fairy-tale castles next and learn all about German dog breeds. 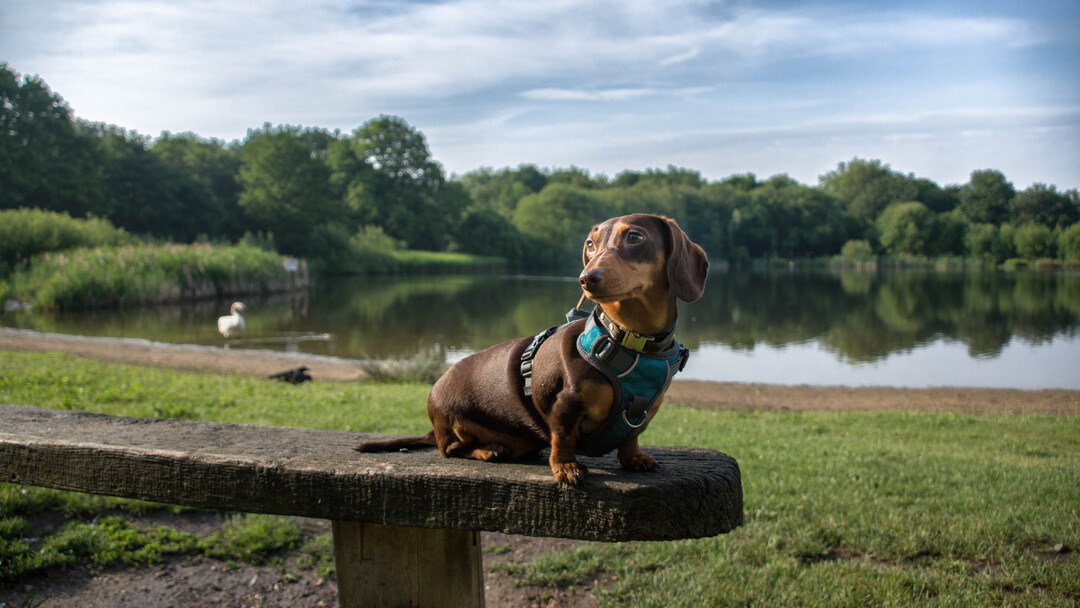 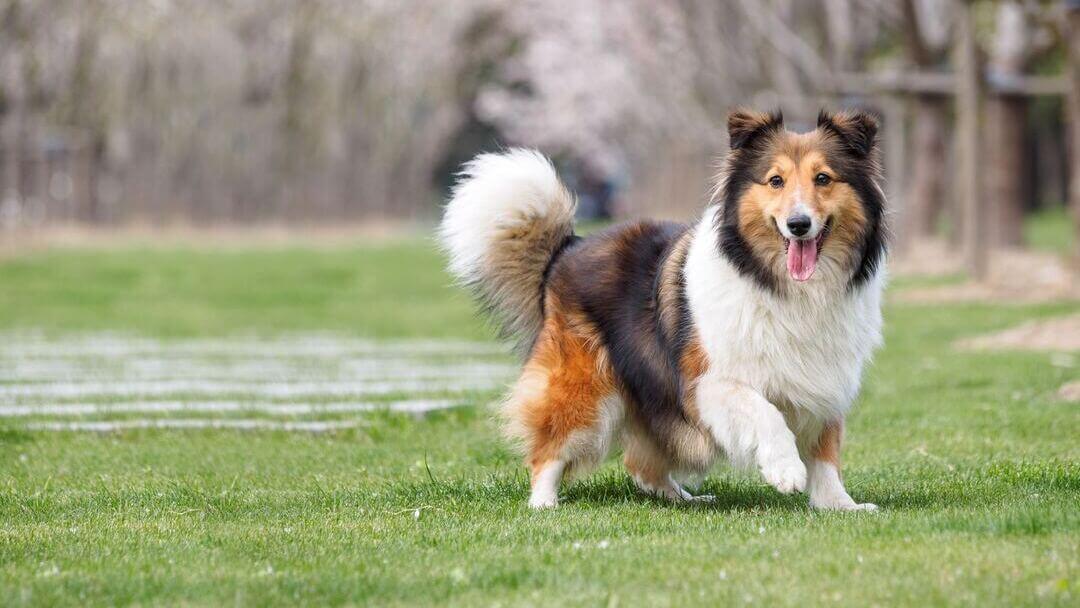 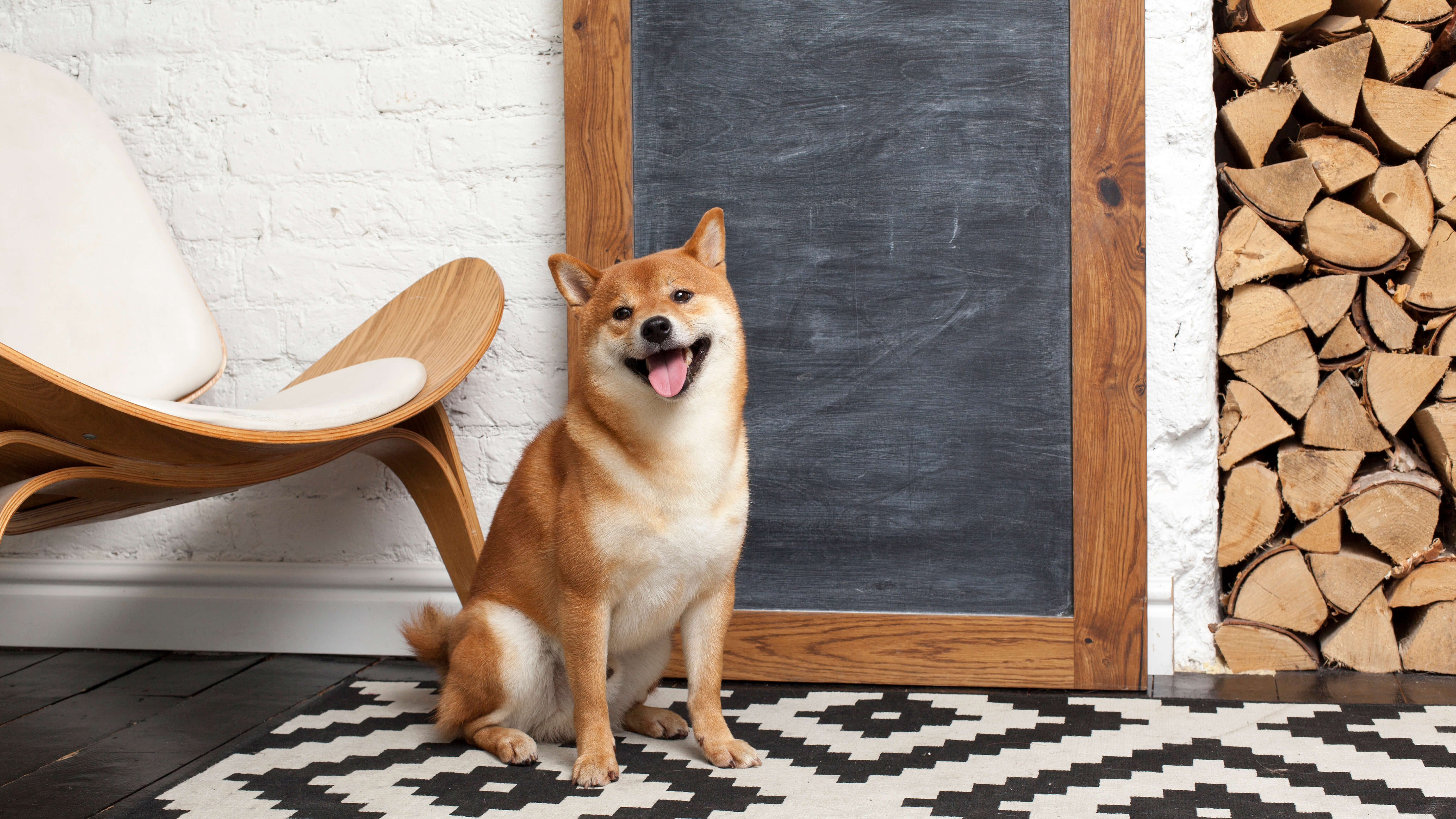 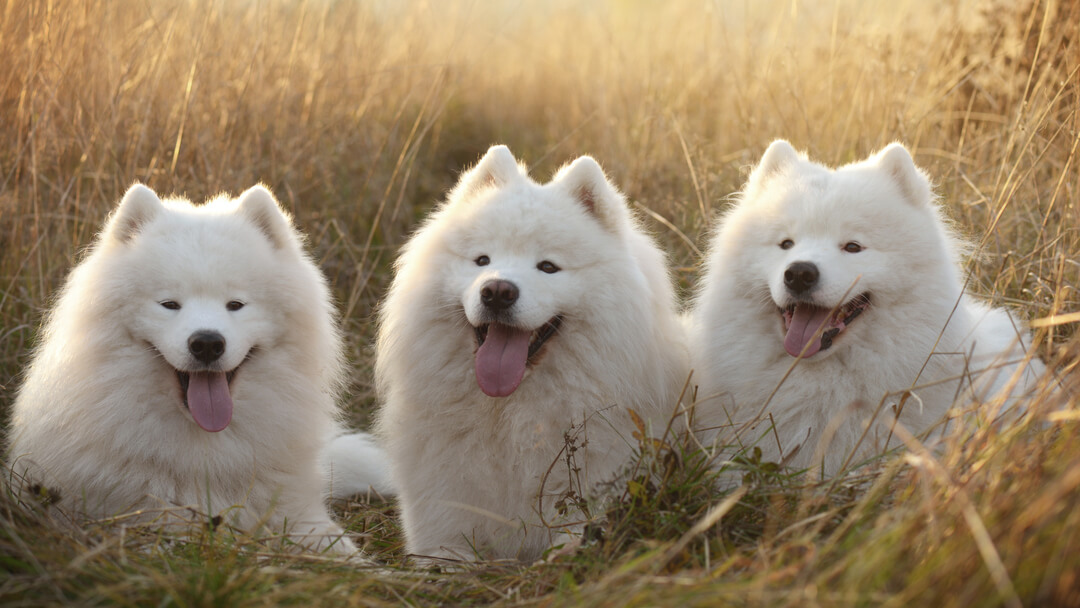