Sorry, you need to enable JavaScript to visit this website.
Skip to main content
Next article
Hay Fever in Dogs

Can Dogs Get Colds or Flu? 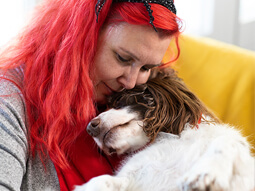 Whether you’ve got a sniffle or something more serious, you may be worried about the potential risks for your four-legged friend. We’ve put together this guide to tell you everything you need to know about dog colds and flu to help you better understand your pet.

When the trees start to lose their leaves and we have to defrost the car each morning, we know one thing for certain – cold and flu season is on the way. This has just become a natural fact for humans and we’re no stranger to stock piling tissues and tablets, but what about our four-legged friends?

Can dogs get colds?

No, dogs don’t get colds in the same way that humans do and they cannot catch the cold virus that causes symptoms in humans. However, dogs can get infections that create symptoms like a cold, such as sneezing and congestion. In general, these ‘dog colds’ are specific to that species, so you won’t be able to catch the same cold as your dog either.

Can dogs catch a cold from humans?

If you have a sniffle or cough, you may be worried that you may pass the illness onto your companion, but you’ll be glad to know that this isn’t possible. Dogs are not affected by the common cold virus that infects humans.

Can dogs get the flu?

Dogs also can’t get the same type of flu as humans, but they can get canine flu. The symptoms are relatively similar to flu in humans but have a different cause. Your dog may experience the following: sneezing, runny nose, coughing, lethargy, lack of appetite and fever. Dog flu is easily spread between other canines once they’ve been exposed to the illness, and according to Pets Web MD, if your dog is exposed to an infected dog, the chances of them getting it are very high.

And while humans can’t get ill from dog flu, if you’ve been in contact with an infected dog, there is a possibility that you could pass it onto your dog too. Dog flu can live for a few minutes on your skin, but up to a day on your clothes. If you’re around an infected dog, make sure you change and wash your clothes before you see any other dogs.

Just like in humans, there’s a variety of conditions that might seem like dog colds and flu, a few of the most common are as follows:

If you think your dog has kennel cough, contact your vet right away.

Your dog may not need treatment as many dogs simply get better on their own. If your dog has only mild ‘dog cold’ symptoms, is eating and drinking as normal and still seems to have the same energy levels, it’s usually no need for concern and they should go back to feeling normal within a few days to a week. If it appears to be more than a mild dog cold and they’re off their food, not drinking, obviously uncomfortable and/or having difficulty breathing, you should contact your vet straight away.

If your vet suspects it’s something serious, they’ll ask you about their dog flu or cold symptoms, do a full examination and may run some diagnostic tests to identify the cause of the problem. The recommended treatment will depend on the outcome of your vet’s diagnosis, but may include: antibiotics, cough suppressants and fluids. Never give your dog cold remedies for human use because these are highly dangerous.

Now you know the answer to can dogs get colds and flu, you may be wondering how you go about preventing it. Luckily, there are a few things you can do to minimise the risk of your pup getting poorly.

Keep their vaccinations up to date

Unfortunately, vaccinations won’t protect your dog from everything, but it can dramatically reduce the risk of them getting certain illnesses like kennel cough. Your pup’s vaccinations will also protect them against parvovirus, canine distemper, leptospirosis and infectious canine hepatitis.

Another thing you can do to prevent the spread of dog colds is to regularly wash their food and water bowls and their favourite toys. This is particularly important if they share with other dogs. Also, make sure that you change their water at least once a day.

On average, dogs will sleep between 12-14 hours a day. To prevent them from falling prey to certain illnesses, always make sure that they’re getting enough sleep.

You know the saying “an apple a day keeps the doctor away,” and the same goes for dogs (not necessarily apples, but you get the idea). By feeding your dog a good quality diet that has all the nutrients they need, you can help to boost their immune system and prevent them getting dog colds or flu.

Look out for potential outbreaks

One of the best ways to protect your pup against dog flu is to keep an eye out for any possible outbreaks in your area.

Your local vet will usually alert you to anything of concern and will tell you if there are any further vaccines required, if there are certain areas you should avoid and if your dog should be kept inside for a period of time. 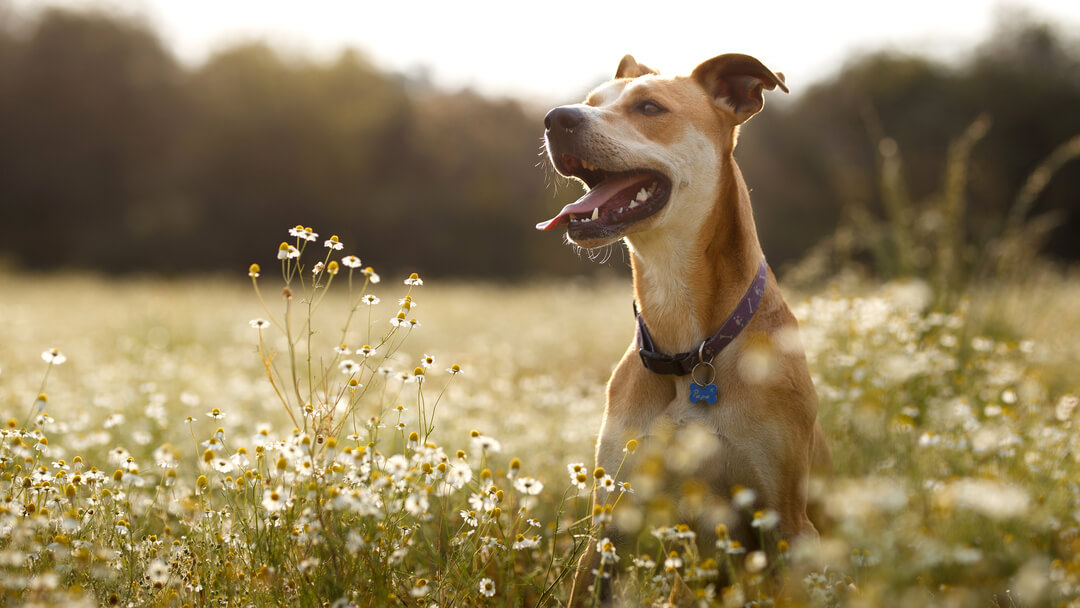 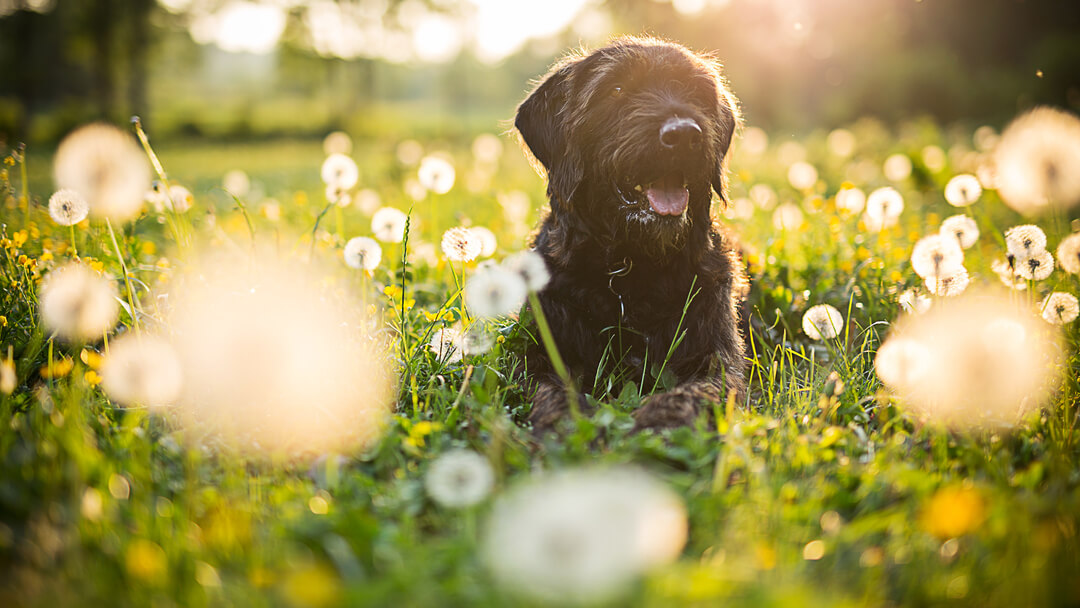 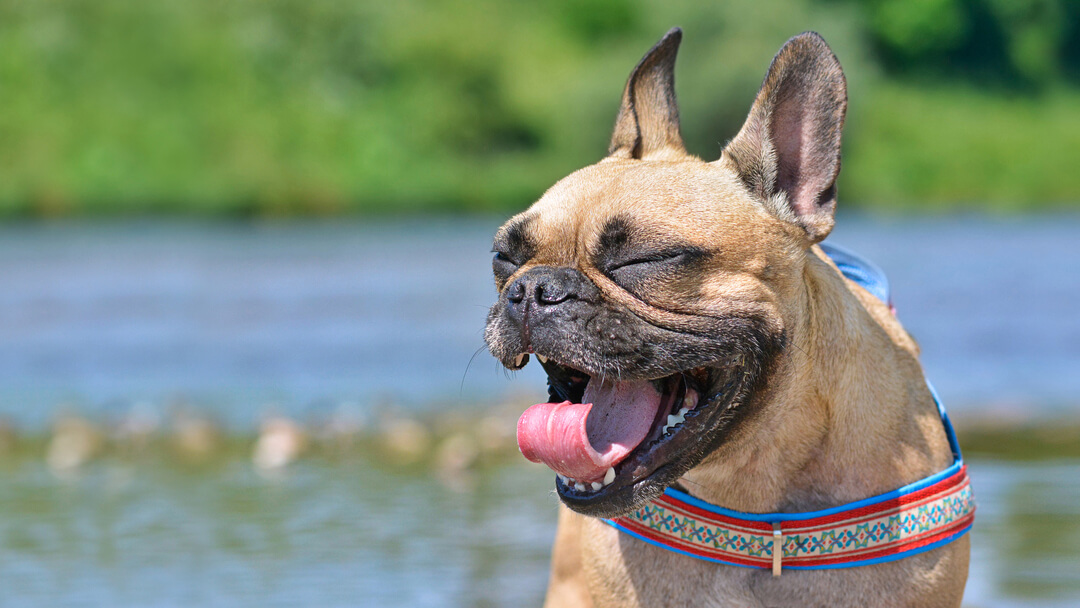 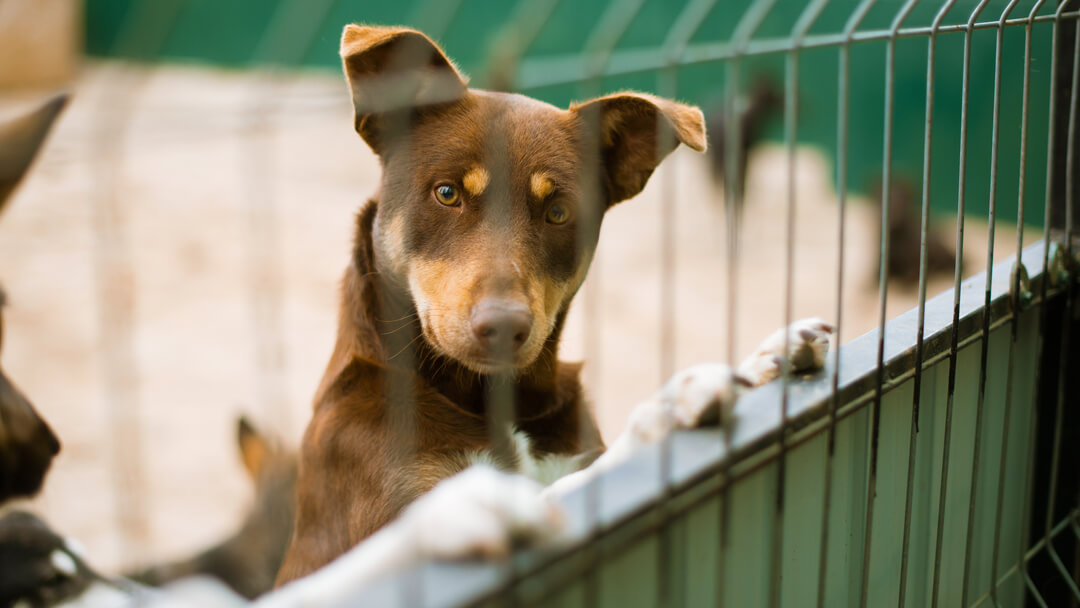 A Guide to Kennel Cough and How to Treat It